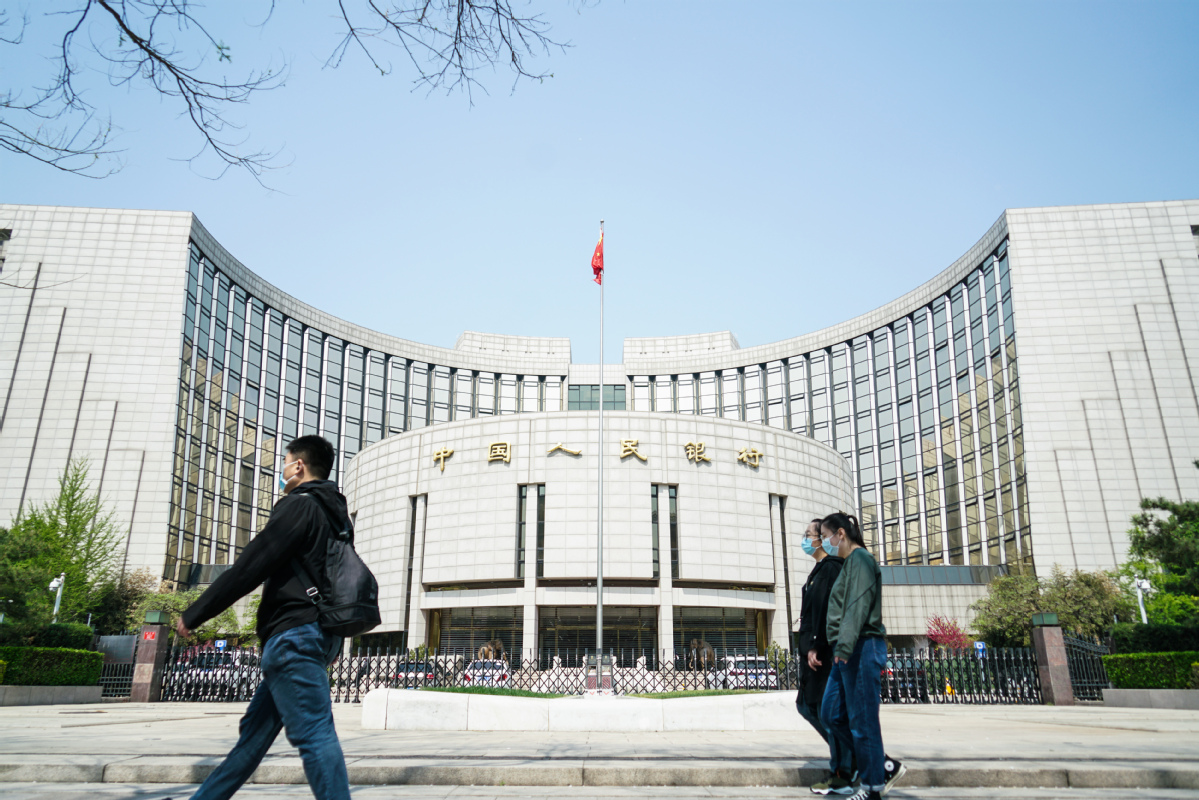 China’s Central Bank on Tuesday conducted a total of two billion Yuan (about 281.3 million dollars) of reverse repurchase to maintain liquidity in the banking system.

A reverse repurchase or repos is a process in which the central bank purchases securities from commercial banks through bidding, with an agreement to sell them back in the future.

The Central Bank said the move was aimed at keeping a stable liquidity in the banking system.

The interest rate for the seven-day reverse repos was set at two per cent, according to the People’s Bank of China.

Chinese Yuan strengthens to 7.1086 against dollar