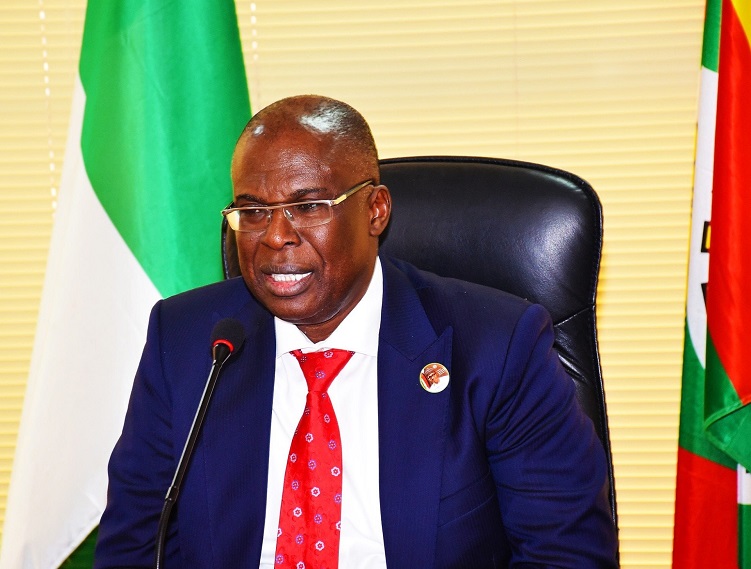 Sylva said this in a statement on Tuesday entitled “On OPEC + Decision to Cut Crude Oil Production.”

He said that the step was taken to stabilise the market and not for any ulterior motives.

Sylva said the decision which was taken by OPEC+ during its ministerial meeting on Oct. 5, to voluntary adjust crude oil production downward by two million barrels per day was unanimous.

He said it was taken for the exclusive purpose of ensuring the long-term stability of the oil market.

“It was purely to balance supply and demand, and forestall a degeneration of the current volatile oil market to a situation where larger production cuts will be required to balance it.

“This proactive decision was based on a thorough assessment of market conditions as OPEC plus has always been guided,” he said.