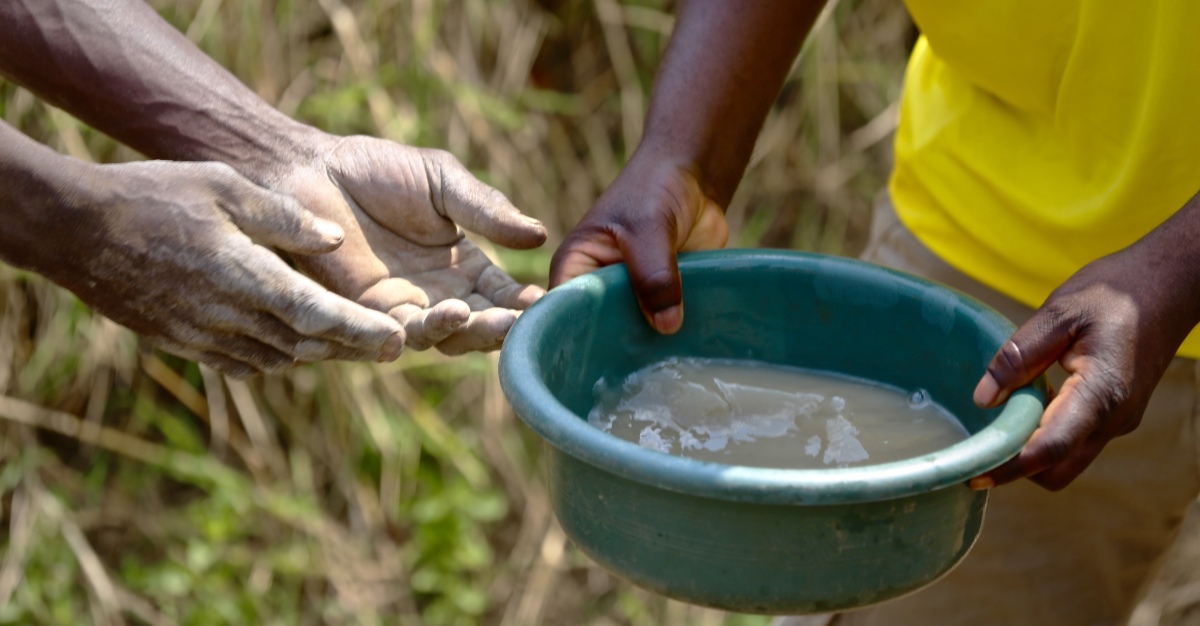 Authorities in Cameroon’s Far North region on Tuesday declared an outbreak of cholera after recording at least 10 deaths arising from the disease.

A total of 113 suspected cases of cholera had been recorded as of Monday, the official media outlet CRTV reported, quoting the region’s Governor Midjiyawa Bakari as saying. Bakari made the disclosure during a crisis meeting held Tuesday in Maroua, the region’s capital.

Three health districts of the region, including Mokolo where the country’s largest refugee camp is located, have been affected by the epidemic, according to health officials in the region.

Bakari said the resurgence was due to poor sanitation.

“The mayors, traditional rulers, religious leaders, and everyone must continue to sensitize the population but those who continue not to observe hygienic measures will face hard times,” Bakari told reporters at the end of the meeting.

Cholera is a highly virulent disease characterized in its most severe form by a sudden onset of acute watery diarrhea that can lead to death by severe dehydration.

Mayor of Frankfurt on trial for corruption