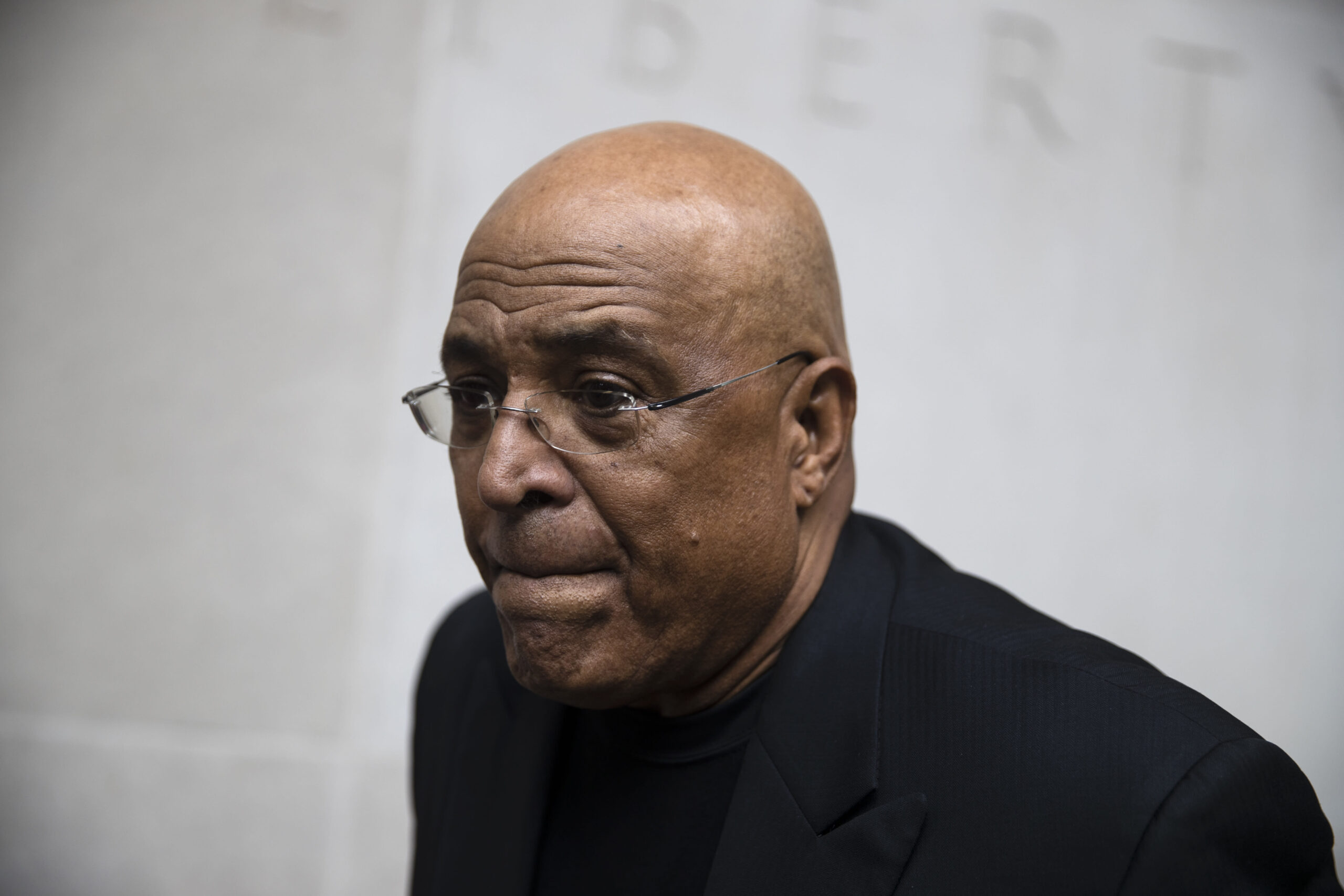 Peter Feldman, the mayor of Germany’s financial hub of Frankfurt, is standing trial for corruption.

The prosecutors, on Tuesday, said Feldman abused his office and gained advantages for himself and his wife.

The trial is connected to a scandal surrounding the social association Arbeiterwohlfahrt, known as Awo.

According to the prosecution, Feldmann’s wife received an employment contract at the Awo with a much higher salary than usual for an entry-level employee.

The prosecutors spoke of a tacit agreement that Feldmann, in return, would behave benevolently towards Awo Frankfurt in his mayoral office.

Prosecutors say that Awo supported Feldmann in the 2018 election campaign by soliciting donations for him, and in return he would look favourably on the interests of Awo in Frankfurt.

Feldmann has denied the charges and said he would be able to prove his innocence in court.

He also faces political pressure as the four-party coalition which governs the city, as well as the largest opposition party, are campaigning together for Feldmann to be removed from office.