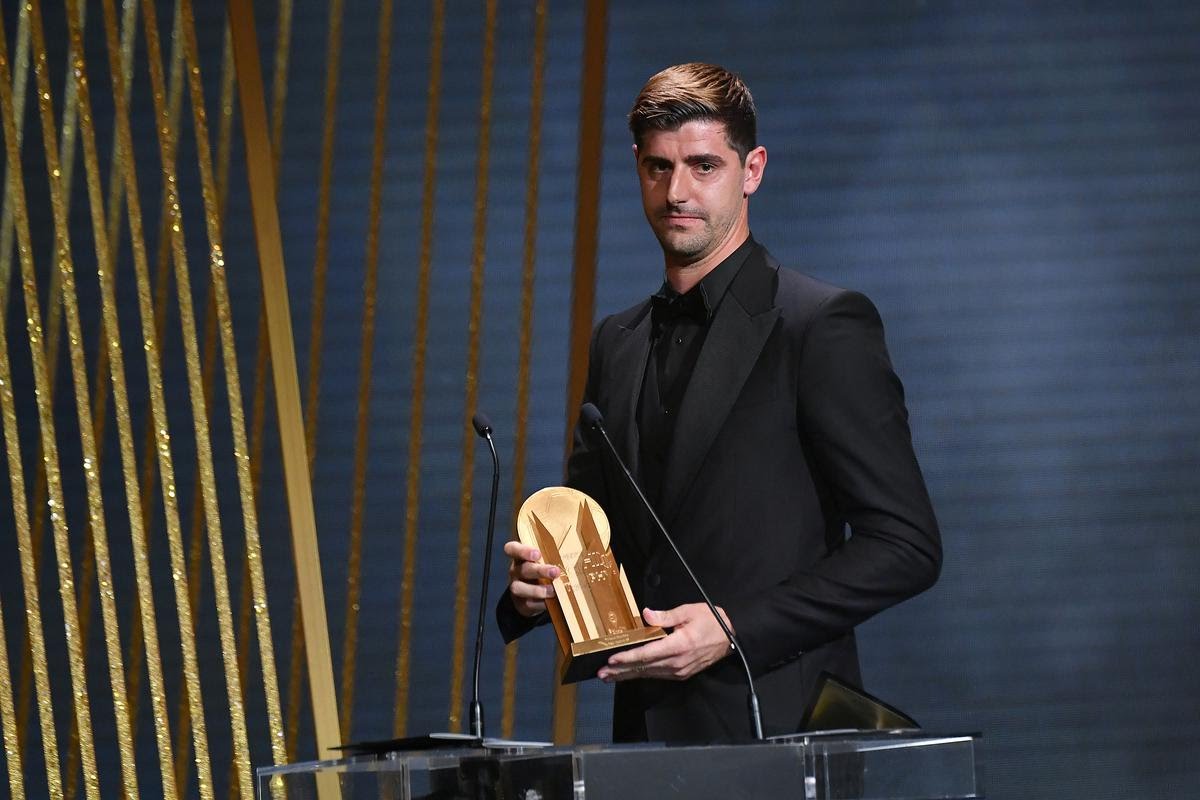 Belgian goalkeeper Thibaut Courtois came seventh in the Ballon d’Or rankings on Monday, but the ranking still drew frustration at how the trophy for the world’s best player is awarded.

That was after his brilliant saves helped Real Madrid keep Liverpool at bay before Vinicius Junior scored the only goal in Paris in May.

After collecting the Lev Yashin trophy for best goalkeeper, it felt too little for the Belgian.

“I couldn’t have had a better season, especially with the saves in the UEFA Champions League,” Courtois told Reuters after the ceremony before the main award went to his Real Madrid team mate Karim Benzema.

“As a goalkeeper you can’t do more, winning the league and the Champions League the way we did.”

This was after being named man of the match in Italy’s victory against England after a penalty kicks shootout in the European Championship final.

“Naturally being in the top 10, it’s fantastic. But unfortunately when voting comes, goalkeepers are being overlooked with strikers being favoured,” said Courtois.

“It’s not such a big deal but goalkeepers are being underestimated although we’ve been participating in the game much more, sometimes almost as playmakers.”

Yashin of the then USSR is the last — and only — goalkeeper to win the Ballon d’Or award, in 1963.