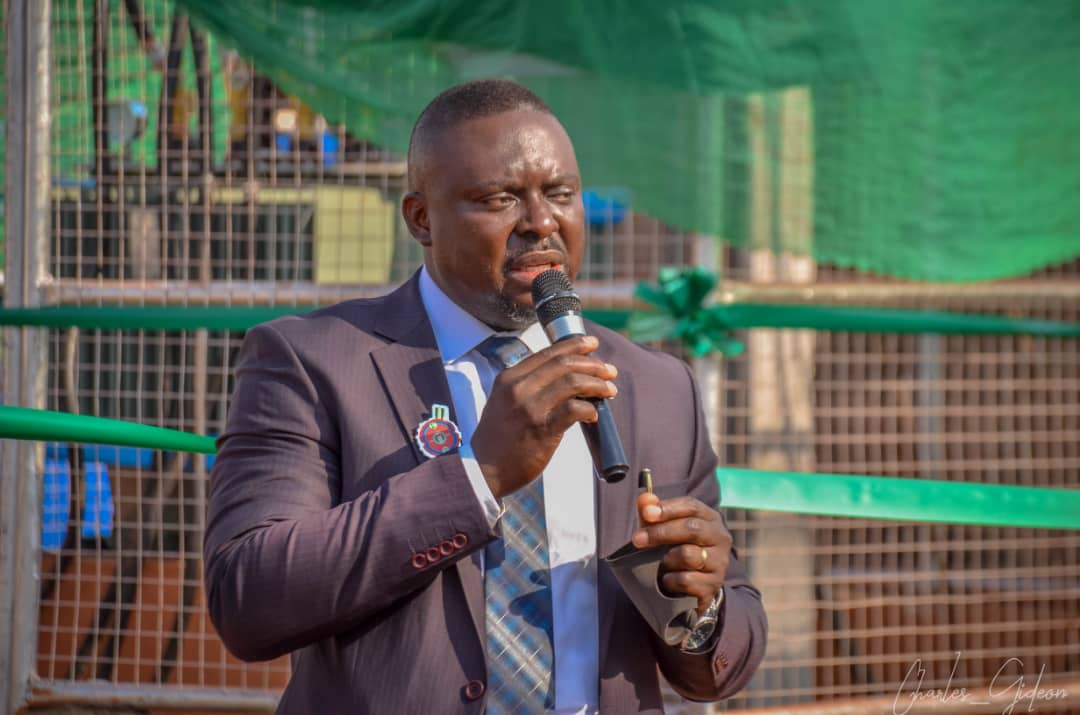 Paul Edeh, Founder, Ratels Sports Development Foundation (RSDF), said on Wednesday that efforts had been intensified to develop female football in the country to an enviable height.

Edeh said this in Abuja at a news conference heralding the 2022 Flying Officers Cup which has now been renamed as Sheroes Cup.

He said that the tournament organised by Ratels Sports would hold between Nov. 3 and Nov. 13 in Abuja.

“This is our usual preseason tournament for women’s teams across Nigeria which helps to prepare them for the commencement of the new league season every year,” he said.

According to Edeh, winners of the tournament will represent Nigeria at the African qualifier for the Women’s Intercontinental Cup scheduled to hold in August next year in U.S., with six representatives of the continents participating

He said: “For the past two seasons, we have been holding the pre-season tournament under the aegis of the Flying Officers Cup, but today, I’m here to announce that we are deviating.

“Fundamentally, the reason for the name change is principally to give us the opportunity to celebrate more women who have achieved so much in their respective careers over the years.

“Women have continued to leave indelible mark in the annals of our society.

“Such women should be celebrated and celebrated well, that’s why moving forward, the name and the permanent name for the preseason tournament shall now be the Sheros Cup.”

“The annual women’s football preseason tournament had its first edition in 2019 as the Naija Ratels preseason championship before it was rebranded as the Flying Officers Cup in the 2020 and 2021 editions,” he said.

Edeh explained that the African qualifier for the Intercontinental fiesta would hold before June 2023 in preparation for the main tournament in U.S., in August.

“The winner that will represent Africa will have an all expenses paid trip to the U.S..

“This will improve female football in Nigeria and in Africa at large because this will be the first time that we will be having such traction since we started this tournament.

“And the format will see Nigerian Women Football League (NWFL) engaging each other, while the Championship and Nationwide League teams with the top two teams from each classification qualifying to play in the semifinals and finals of the tournament.

“There will be no cash prize in this edition of the Sheroes Cup but rather, we’re going to give subsidy and support to each participating team.

“The idea is to remove that drive of win at all”