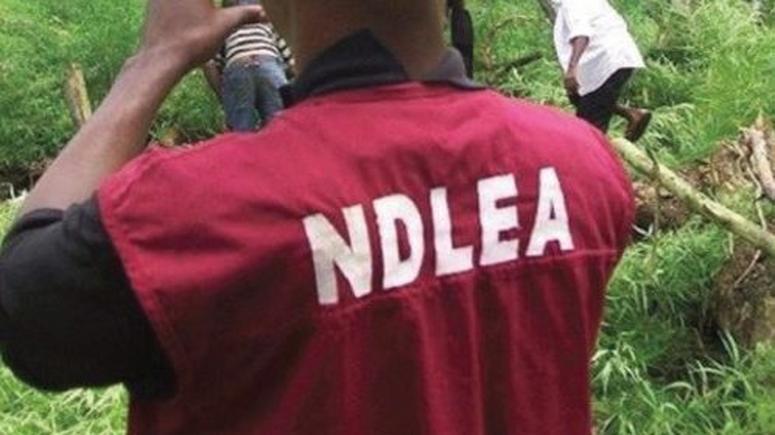 The state Commander, Mr Umar Adoro, told our Correspondent on Tuesday in Kaduna that the suspects were arrested in different locations in the state between Oct. 6 and Oct. 16.

Adoro said one of the suspects was arrested in Television area of Kaduna in possession of Indian hemp weighing 26kg, while another suspect was nabbed in Zaria with 15.5kg Indian hemp.

The commander said that other suspects were arrested in Kakau, Gonin gora, Tashar Yari, and two from Jos in Plateau.

He said that Methamphetamine which weighed 192.2grms and N300, 000 fake Naira notes were also recovered from two of the suspects.

The commander appealed to residents to provide timely information to the NDLEA to tackle the menace of drug trafficking in the state.