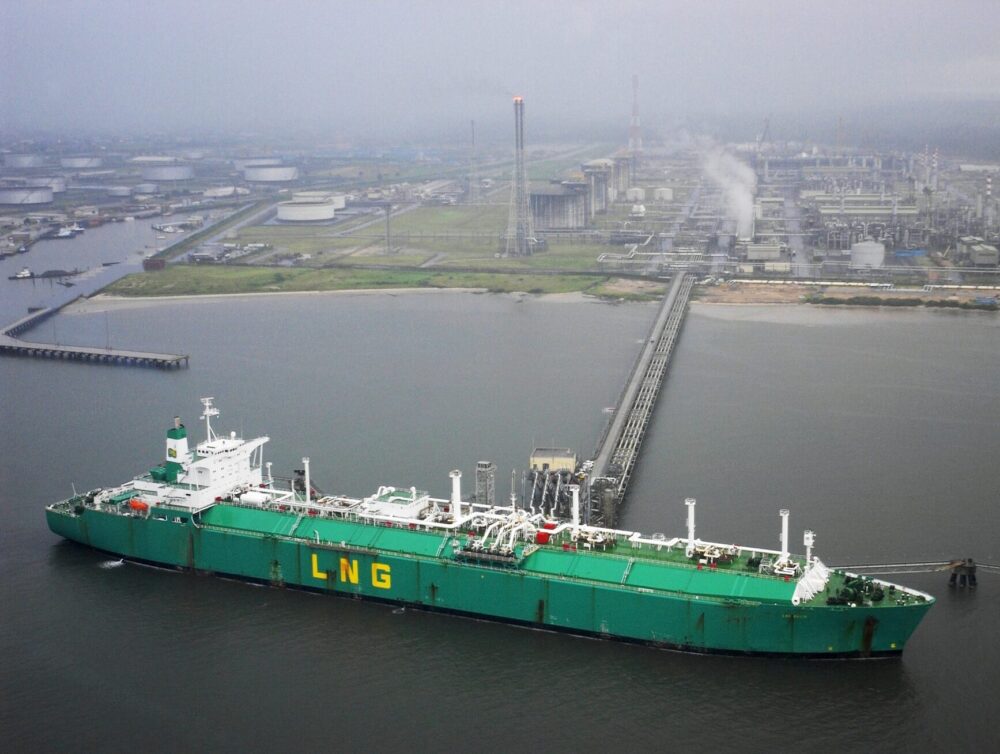 The Nigeria Liquefied Natural Gas (NLNG), has declared force majeure on products supplied from its production facilities on Bonny Island in Rivers.

He said the company took the decision following the declaration of force majeure by all its upstream gas suppliers.

“The notice by the gas suppliers was as a result of high flood water levels in their operational areas.

“The increased flood water levels led to the shut-in of gas production which has caused significant disruption of gas supply to NLNG.

“Consequently, NLNG had to activate force majeure clauses in accordance with the Sales and Purchase Agreements (SPA) provisions,” he said.

Odeh said that NLNG was however reviewing the situation with gas suppliers, to ascertain the extent of the disruption to its operations.

According to him, the company is also taking steps to mitigate the impact of the force majeure to a reasonable extent.