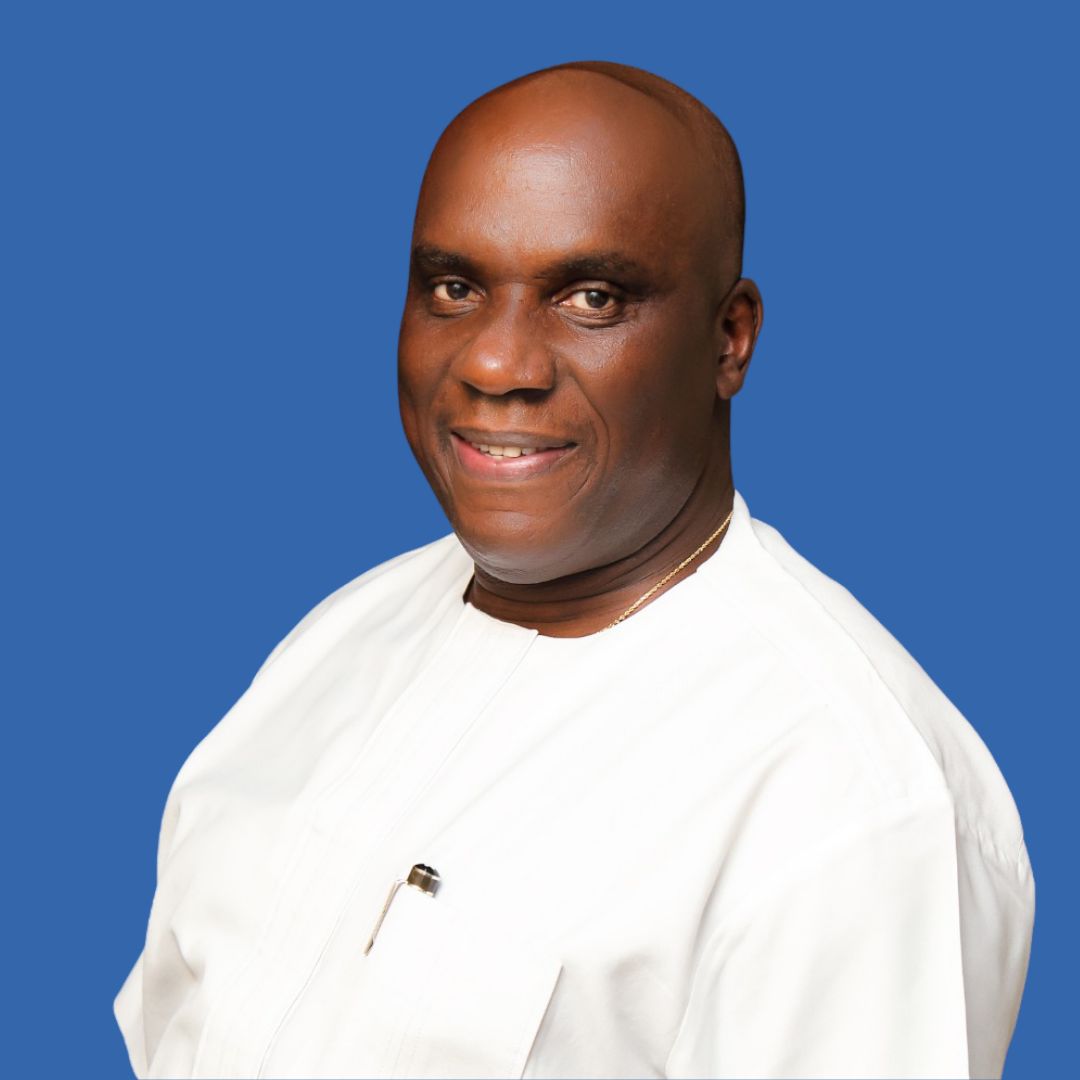 The All Progressives Congress (APC) says political parties and their candidates owe Nigerians a duty to ensure violence-free and peaceful electioneering processes ahead of the 2023 general elections.

Mr Felix Morka, APC National Publicity Secretary said this in a statement on Wednesday in Abuja, while reacting to the disruption at the rally of the Peoples Democratic Party (PDP) in Kaduna on Oct. 17.

The APC scribe said although the event was wrong, it was regrettably self-inflicted.

“As a party, we abhor and condemn any and all forms of violence and interference in the activities or events of any political party.

“Every party is entitled to conduct their legitimate activities in peace and security, and every party has a right to equal protection of the law.

“Perpetrators of disruptive and other acts of violence must be brought to justice,” he said, adding that the PDP had no one but itself to blame for the violent incident at its Kaduna rally.

Morka alledged that the incident was simply a matter of a rented crowd that went irate when the party’s rent-a-crowd managers allegedly disappeared with funds meant to pay for the rented crowd.

He said rather than hold its head down in shame for the poor and distasteful showing at its Kaduna rally, the PDP sought to blame the APC for its own gross acts and misconduct.

“To be clear, the APC has no hand in the attack as alleged by the PDP, we have no reason to be perturbed by the rally.

“We cannot, in any way, be unnerved by any political party or presidential candidate, certainly, not by the PDP.

“If anything, it was the PDP that scheduled and conducted its rally in Kaduna on the same day that our candidate was scheduled to make an appearance at the Arewa Dialogue,” he said.

Morka noted that a mature and well governed campaign would had avoided an apparent conflict of having two major events take place in the same city on same day.

He said haven made their pitch at the dialogue, it was only fair that the APC candidate be allowed to do same, adding that such civil gesture was, however, uncharacteristic of the PDP.

He assured that the APC-led government remained committed to the highest levels of civility, transparency and respect for the rule of law in its political engagements.

This, he said, was especially given the credible, free and fair elections it superintended in Anambra, Ekiti and Osun.

“That this government also mid-wifed the massive reform of the Electoral Act, and introduced the Bimodal Voter Accreditation System (BVAS) speaks volume to its commitment to democratic consolidation in our country.

“We urge security agencies to probe the unfortunate Kaduna incident with a view to unmasking and prosecuting the culprits behind it.

“It is imperative that political parties eschew violence and play strictly by the rules of engagement, going forward,” he stressed.

Morka enjoined all parties and candidates to subscribe to issue-based campaigns and observe applicable ethical standards and best practices.

“We owe Nigerians a duty to ensure a violence-free and peaceful electioneering process ahead of the 2023 general elections,” the APC scribe maintained.

Recall that the PDP in a statement by its National Publicity Secretary, Mr Debo Ologunagba on Monday, said that the disruption at its Kaduna rally was carried out by heavily armed hoodlums, allegedly sponsored by the APC.

The PDP scribe described the attack as reprehensible, saying it further exposed the desperation of the APC.