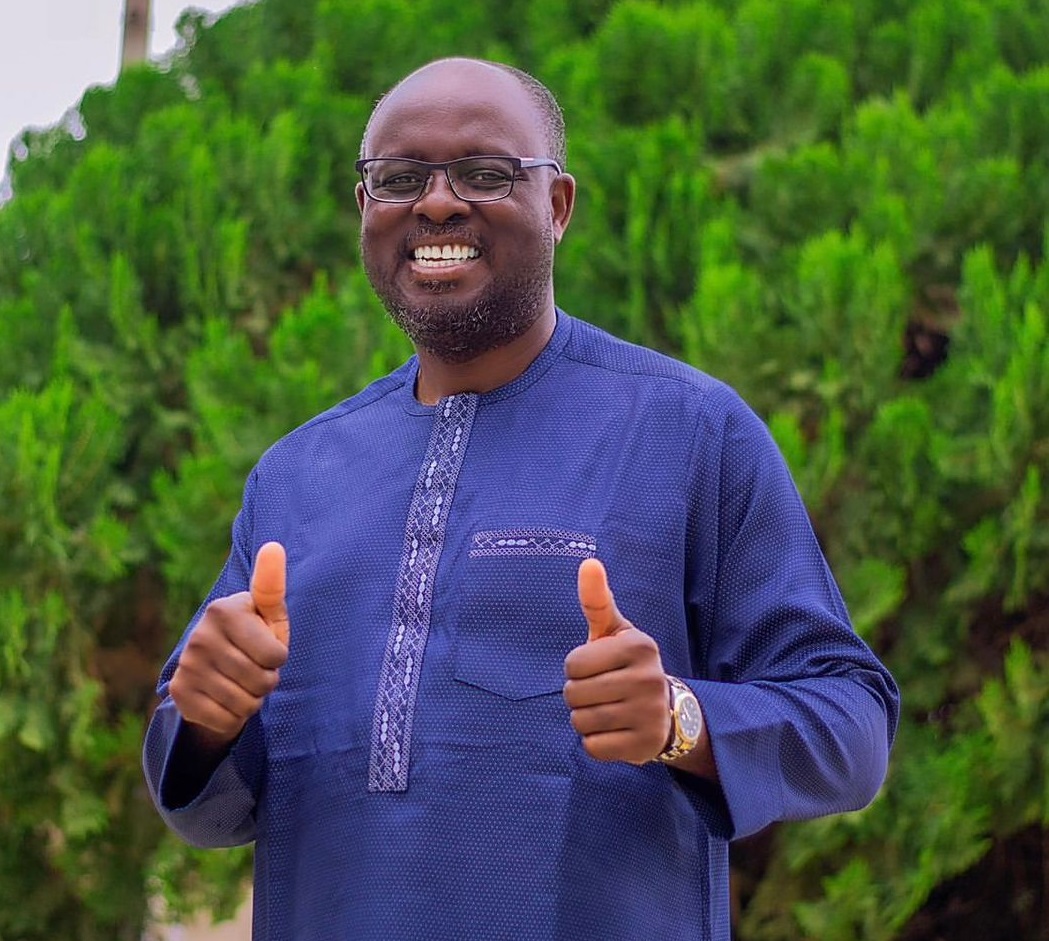 Dr Abiola Oshodi, a leading chieftain of All Progressives Congress (APC), says Nigeria needs as its next president, a financial expert such as Sen. Bola Tinubu, the party’s presidential candidate.

Oshodi, the Media Director of APC Presidential Council, Canada Chapter, said that Tinubu, as Lagos governor between 1999 and 2007, significantly increased the state’s revenue and laid the foundation for its current financial stability.

Oshodi, in a statement issued by Mr Adebola Olowo, his Media Assistant, on Tuesday in Akure, said that voting Tinubu as the president in 2023 would address the financial challenges that Nigeria was currently facing.

He explained that the country’s increasing debt profile, occasioned by low collection of revenue, was worrisome and must be tamed by the country’s next president, hence the need for the electorate to vote for Tinubu.

“This is the same revenue problem that Sen. Tinubu met in Lagos when he assumed office as the governor of the state, a challenge that he promptly dealt with and if elected and sworn-in by May 29, 2023, he would also meet a revenue problem and he would be expected to deal with it,” he said.

The APC chieftain noted that government at various levels, including the Federal Government, had repeatedly pointed out the revenue challenges that the country was going through.

He said that President Muhammadu Buhari during the presentation of the 2023 budget affirmed that Nigeria’s debt service to revenue ratio needed close attention.

According to Oshodi, the Nigeria’s total debt profile as at September 2022 is N41.60 trillion, quoting the Debt Management Office (DMO).

He said that the DMO Director-General, Mrs Patience Oniha, attributed it to a shortfall in revenue.

Oshodi said that although the Minister of Finance, Mrs Zainab Ahmed, had clarified that Nigeria did not have a debt problem as it had yet to exceed its self-imposed ceiling debt of GDP to debt of 40 per cent, she had repeatedly said that Nigeria had indeed a revenue problem.

The Media Director of the APC Presidential Council in Canada stated that Tinubu was outstanding among his co-contestants.

“Of all the 18 illustrious Nigerians vying to be Nigeria’s next president, Sen. Tinubu stands out due to his hands-on experience and his impressive stewardship, successfully piloting the affairs of the smallest but the most commercialised among Nigeria’s 36 states.

“When Sen. Tinubu assumed office in 1999, the Lagos State Internally Generated Revenue (IGR) was said to be a paltry N600 million per month.

“Today, because of the restructuring, innovativeness and the necessary policies and strategies that he took which successive governors, his mentees, built on, the Lagos State annual IGR is now N753 billion according to the latest figures by the Nigerian Bureau of Statistics (NBS),” he stated.