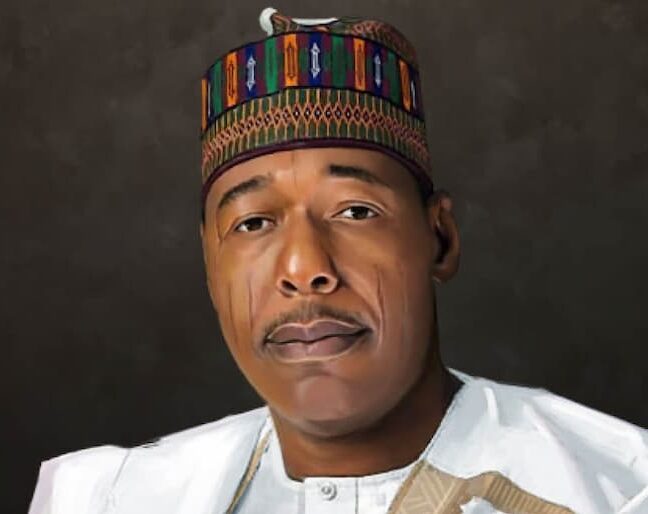 Gov. Babagana Zulum of Borno has directed the Governing Council of Arabic and “Tsangaya” Education Board to integrate vocational skills in the 2,775 Almajiri schools and 451 Qur’anic Schools across the State.

Zulum gave the directive while receiving a report on “Tsangaya” schools, presented by the Chairman of the board, Khalifa-Ali Abdulfathi.

The governor reiterated the commitment of the state government to streamline the formal and informal education system in the state.

“The state government intends to streamline the informal and formal education system to qualify Sangaya schools products to get admitted into colleges and universities.

“This will help to reduce the number of the out-of-school children and Almajiri children roaming the streets in all parts of the state,” he said.

Earlier, Abdulfathi said that the board registered 2,775 tsangaya centres and validated 451 Islamiya schools.

“It’s encouraging that most proprietors are willing to accept numeracy/literacy lessons in their centres.

“In addition, many centres are eager to get skills acquisition and entrepreneurship programmes.

“Of the registered 2,755 tsangaya centres, 1,683 qualify for full intervention, whereas 1,092 did not. However, those who did not qualify and have indicated a willingness to accept integration should be considered for support,” Abdulfathi added his response.

FG appeals to NLC to allow registration of 2 new unions