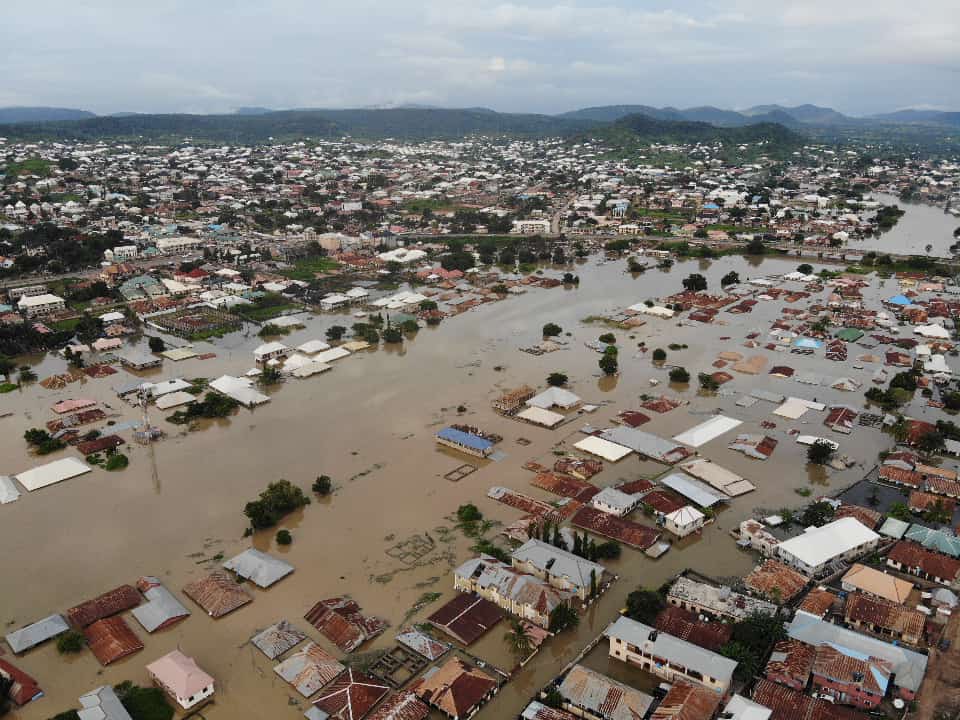 Recent floods killed at least 50 persons in in 11 communities in Adamawa and injured 71 others.

Executive Secretary of Adamawa Emergency Management Agency (ADSEMA), Malam Suleiman Mohammed, made the declaration on Friday in Yola when he spoke with our reporter.

He blamed the flooding on the release of water from Lagdo Dam in neighbouring Cameroon.

Mohammed said also that the flood destroyed 172,000 farmlands and food crops worth millions of naira.

He added that the agency had provided clothes, foodstuffs, drugs, mosquito nets, blankets and buckets for victims to assuage their suffering.

“The items were donated by the state government, the Federal Government and by other donors,” he said.

Mohammed also told that ADSEMA would collaborate with the National Emergency Management Agency to move affected communities to safer areas.

“We will continue to sensitise the communities about the dangers of living in flood-prone areas,” he said.