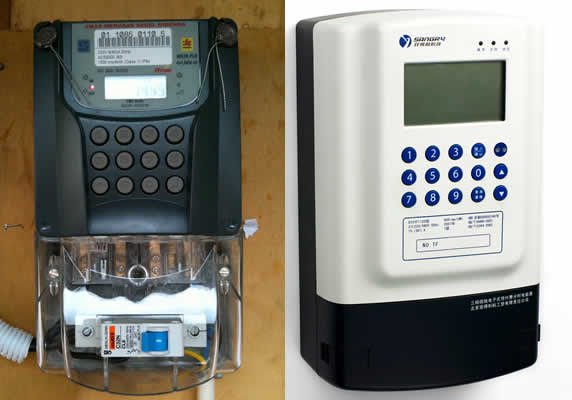 Idemudia said that the scheme had enabled the company to have higher metered population than post-paid.

He said the company had ensured that distribution transformers were metered, to allow a robust calculation for customers on estimated billing, pending metering of all customers.

According to him, NMMP is currently suspended as Phase 1 is yet to commence.

Idemudia said that the disco was currently working on the MAP Scheme, where customers could get meters within 10 working days of payment confirmation.

“All is to eliminate estimated billing and bridge the metering gap. The more customers that participate in the scheme, the earlier our chances of metering all customers.

“As at the start of the NMMP Phase 0, an initiative of the Federal Government, where meters were provided to customers for free, the goal of the initiative was to meter our entire population within five years (2025),” he said.

On energy theft and other offences, Idemudia said that about 160 people were either been convicted or pending conviction since the inception of power sector privatisation.

Idemudia said, “We have purchased tools and equipment to aid the speedy restoration of faults in areas with underground cables.

“In addition to that, we are working on replacing the cables, but are pacing ourselves as it is a huge CAPEX investment.

The EKEDC spokesman said that the company was actively exploring possible partnerships with several entities to improve power supply via embedded generation.

He added that a substantial amount of these engagements were at advanced stages and shall be executed in due time.

According to Idemudia, the company is gender sensitivity and inclusivity remains a priority for the company.

“Our managing director, a large number of our top management team and line-workers are female.

“Our culture of female empowerment in the work place cuts across our organisation.

“We are also heavily involved in female empowerment through CSR programmes where we promote STEM, affiliations with agencies such as USAID and women in energy.