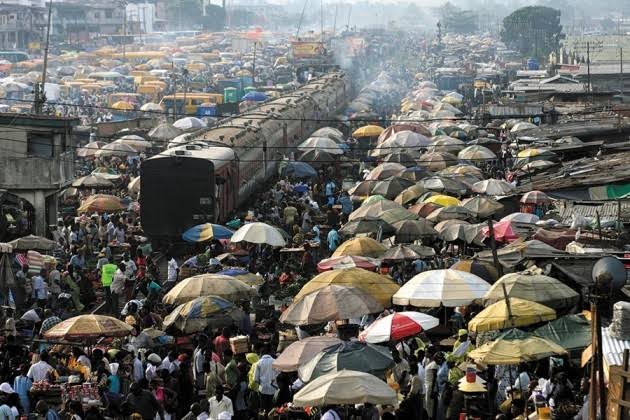 The Nigeria Customs Service (NCS), Kaduna Area Command, has pledged to work closely with the National Population Commission (NPC) to ensure the success of the upcoming national census.

The Customs Area Controller, Yakubu Salihu, made the pledge when he received NPC Federal Commissioner, Dr Abdulmalik Durunguwa and the State Director, Hajiya Adama Uthman on a courtesy visit.

Yakubu said that the NCS would provide the commission with the necessary support to conduct an acceptable census of the country.

He said that both organisations were working to serve the interest of the country.

The area controller said the NCS had personnel at the border posts that would provide necessary information to the NPC to aid its work.

Earlier, Durunguwa said the visit was to discuss the role the Nigeria Customs Service needed to play during the April 2023 national census.

He said that personnel of the NCS have knowledge of the Nigerian borders and demarcation more than any other security agency.

The NCP commissioner assured that the 2023 census would be different from the previous ones conducted in the country.

“This time the processes have been digitised to get the correct details and numbers of the populace as the country needs accurate census to cope with the existing challenges, make policies and proper planning,” he added.