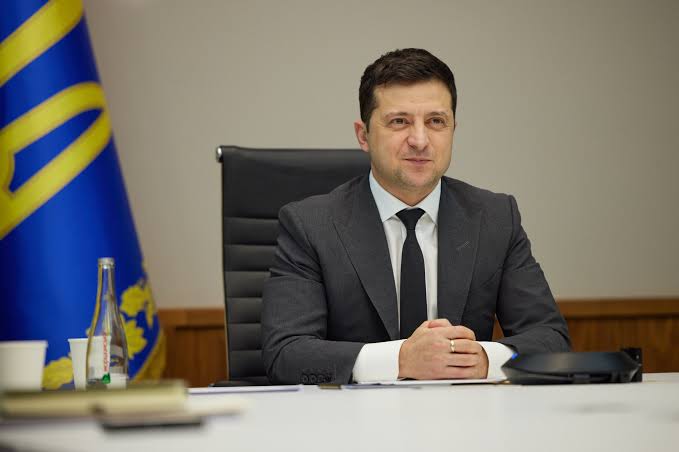 Ukrainian President Volodymyr Zelensky has warned that Russia is planning to blow up the Kakhovka hydroelectric power plant in the Kherson region where Ukrainian troops are making advances.

“Russia is deliberately creating the basis for a large-scale disaster in the south of Ukraine,” Zelensky said in a video address.

Kiev had information that Moscow had mined the site and was planning a false-flag attack, he said.

“Should the power plant be blown up, there would be massive flooding that could affect the city of Kherson, for example,” Zelensky warned.

Hundreds of thousands of people could be affected.

The Russian army has been moving people out of the Kherson area for days, which Moscow officially justifies as due to a likely imminent Ukrainian counteroffensive.

Thousands of civilians are already said to be in other occupied areas of Ukraine or Russia.

The Russian army is increasingly using missiles and Iranian-made drones to hit Ukraine’s civilian infrastructure, including electricity and water supplies.