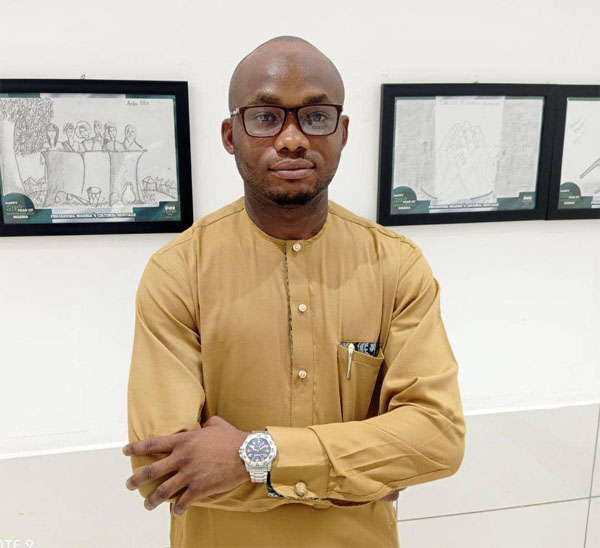 The Committee of Youth on Mobilisation and Sensitisation (CYMS) has called on the Federal Government, international bodies and Non-governmental organisations (NGOs) to come to the aid of flood victims in the country.

The Director General, CYMS, Mr Obinna Nwaka, made the call in a statement on Monday in Abuja.

Our Correspondent reports that there has been cases of flood ravaging in Bayelsa, Kogi, Lagos, Rivers, Delta, Anambra among others.

Nwaka appealed for collaboration between the Nigerian government and its Cameroonian counterpart to tackle the flood ravaging the good people of country.

He said that both countries would be directly or indirectly affected if such a disaster is not permanently put to an end.

He raised alarm over the worsening living condition of the flood victims, saying that the raging flood had killed several people.

He added that millions of others were displaced in affected areas while some politician were not taking advantage of the situation, especially in the resettlement of communities already affected by the natural disaster, leaving many displaced and destruction of valuables.

Nwaka said that aside from those that have drowned, the helpless victims were now forced to battle for space with poisonous reptiles, means of survival and other economic activities.

According to him, “we are pleading that the people living within the affected areas be given adequate relief materials and a proper resettlement to make them fit in the society.

“CYMS is also advocating that the federal government provides continuous assistance in the resettlement efforts.

“This will be towards finding a permanent solution to the problem of flooding in Nigeria through a concrete understanding with border communities.

“We are deeply saddened that several lives have been lost to the annual flooding in the affected areas.

“Homes and farmlands have been destroyed, means of livelihood brought to an abrupt halt and farm products worth millions of naira have also been destroyed,” he lamented

Nwaka emphasised that many affected persons have not been reached with any aid and suffering is on the increase for victims with traumatising experiences.

This, he said, is happening especially in some cases where it is practically impossible to send relief materials or evacuate the victims.

NAN reports that CYMS is an evaluation, monitoring and mobilisation body assisting the federal government in promoting its policies and programmes with a view to encouraging Nigerians to key in and support the Government.

Other functions include promotion of good governance, ensuring peaceful coexistence, facilitation of empowerment and driving youth inclusion in policy formulation.

Many residents of FCT decry increasing cost of cooking gas