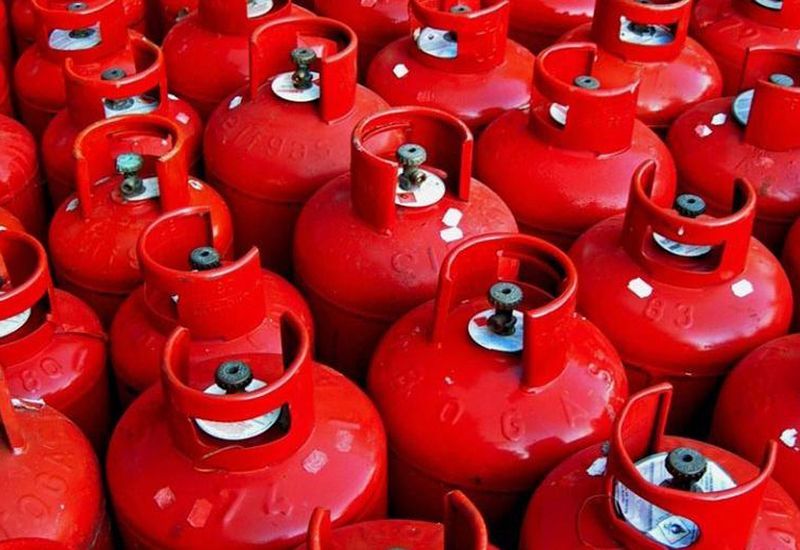 Many residents of the Federal Capital Territory (FCT), have decried the continuous increase in the price of Liquefied Petroleum Gas (LPG), known as cooking gas.

The residents, who spoke to our Correspondent on Monday in Abuja, expressed their views on how the increase was affecting them.

Our Correspondent reports that the recent data released by the National Bureau of Statistics (NBS), had shown that the price of 5kg cooking gas increased by 86.62 per cent in one year from N2,397.60 recorded in September 2021 to N4,474.48 in September 2022.

Mr Christain Ikechukwu, a public servant, said the incessant increase had made him reduce the quantity of cooking gas he bought.

“My wife and I decided we had to cut down on the quantity of gas we buy from 12.5kg to 5kg. In addition, we bought an electric cooker to alternate the use of cooking gas.

“Cooking is well planned in my home to conserve gas by cooking in bulk and preserving in the freezer.

“Since more of my income is going to purchasing gas and income has not increased, we have had to cut down on other expenses in the home front,” he said.

Mrs Glorious Oni, a retired civil servant, said the increase had affected her negatively, causing her a lot of financial stress.

“Life is not easy for a retiree, especially a government retiree. The increase in gas has added to the hardship being experienced by retirees.

“I hear there will be more increase because of the floods that have affected the gas production plants.”

Oni said she had not considered an alternative to cooking gas because for her it was better than cooking with firewood, kerosene or electricity.

According to her, using electricity to cook is not an option for me because of the high cost of buying units for power as a metered customer.

Mrs Blessing Samuel, a restaurant owner, said the increasing price of gas was negatively affecting her business and profit margin.

“In a week, we spend nothing less than N43,000 on just gas, compared to N15,000 we used to spend before. That is just for gas, we have not talked about food items that are so expensive.

“Even if you want to use charcoal it is still the same thing because a bag sells for N5,000. So if we are spending all that money on gas, how can you make any reasonable profit?

“We also cannot meet some other demands for the business. We are in a terrible situation,” she said

Samuel appealed to the government to urgently address the issue to help businesses like hers that relied on cooking gas.

Mr Patrick Idoko, a businessman, said his family had to make some lifestyle adjustments to accommodate the increasing price of gas.

“With a fixed income and the constant change in the price of gas, it is pertinent that a lot of tinkering is needed to create a seeming balance.

“Also, reduction in the volume of gas used for cooking. For example, instead of using the maximum position, we adjust the gas cooker knob to three-quarters of the cooking volume,” he said.

Mrs Dorcas Ogiemwonyi, a civil servant, said that the increase in the price of cooking gas was a serious problem which the government mustto address urgently.

“I am appealing to the government to quickly look into the issue to help the citizens because a lot of people use cooking gas as the price of kerosene has gone up,” she said.

Mrs Ese Williams, a civil servant described the development as pathetic, wondering why the price of gas keeps increasing.

According to her, the increase in the price of gas is eating deep into our meager resources, for me cooking with firewood or charcoal is not an option for me.

Williams stressed the need for the Federal Government to do something about it.