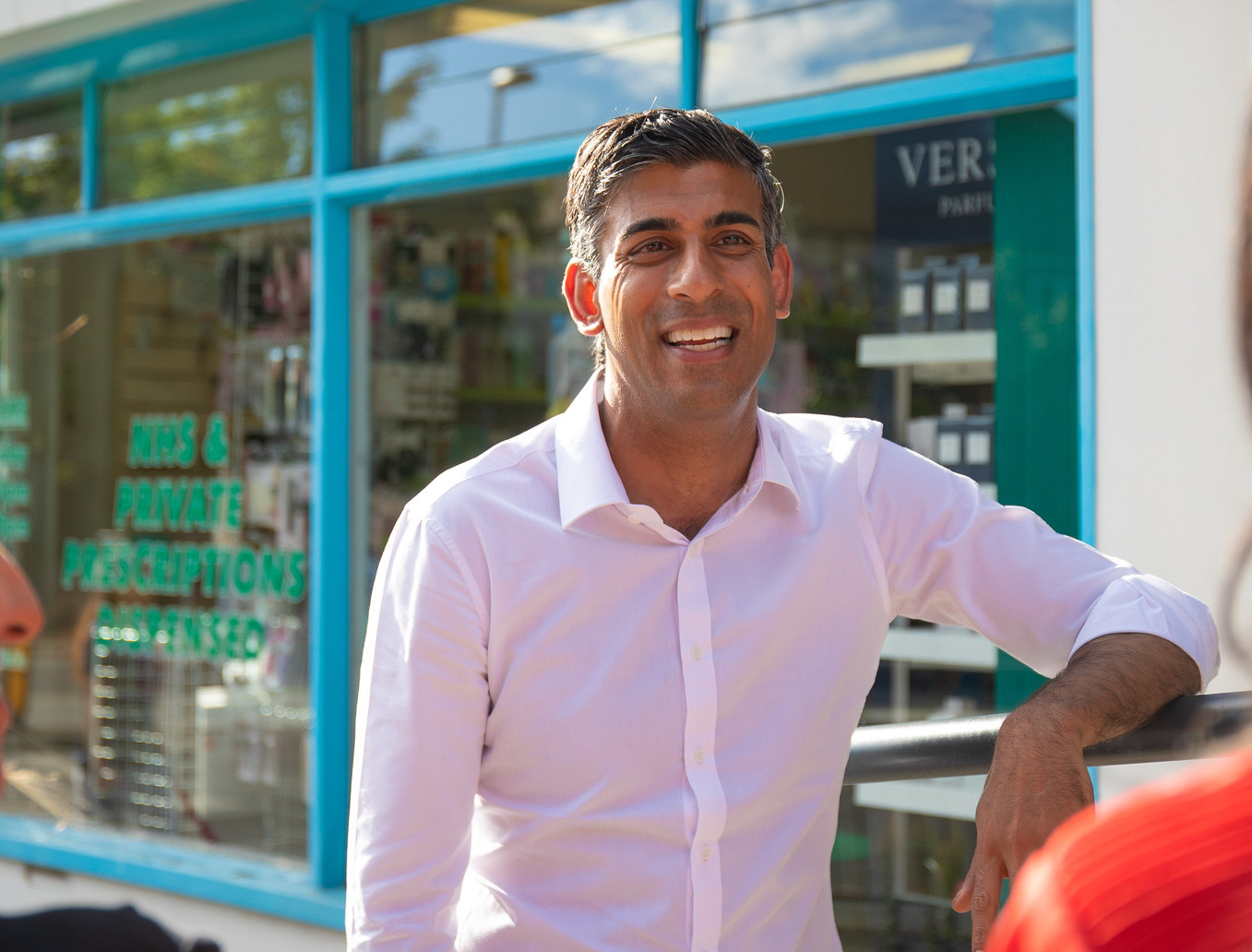 President Muhammadu Buhari has welcomed incoming British Prime Minister Rishi Sunak to office and says Nigeria and the United Kingdom stand together in this troubled world against terrorism.

In a statement by his media aide, Malam Garba Shehu, on Monday in Abuja, Buhari noted that Sunak is the first British prime minister of British-Asian descent and the youngest in about 200 years.

He said this would inspire young people across the 56-nation Commonwealth.

“On behalf of the Federal Republic of Nigeria, the largest of 21 countries of Africa that are members of the Commonwealth, I welcome incoming British Prime Minister Rishi Sunak to office.

“As the first Prime Minister of British-Asian descent and the youngest in about 200 years, these milestones will be especially inspiring for young people across our 2.4 billion-population, 56-nation Commonwealth.

“On this important day, we should also remember the enduring partnership and unbreakable friendship between our countries – United Kingdom and Nigeria.

“We stand together in this troubled world against terrorism.

“We are determined to address the world food crisis that is driving up the cost of living for people and families across the globe.

“We are steadfast in our commitment to make our countries and our allies more energy secure,” he stated.

President Buhari reiterated the commitment of Nigeria to continue to partner with the United Kingdom on the challenges of climate change as part of measures to address desertification.

“We are pledged to address climate change that forces millions to leave their homes through desertification and attempt to cross the seas into Europe.

“And we seek to increase trade and investment within and between Commonwealth countries to boost the health and wealth of all our peoples.

“We seek to deepen our partnership with Britain to achieve these objectives, and more,” he added.

According to him, the government and people of Nigeria look forward to working with Sunak and the leaders of other Commonwealth nations to boost “the health and wealth of all our peoples”.

Oyebanji swears in two appointees, says he is not under pressure by predecessor