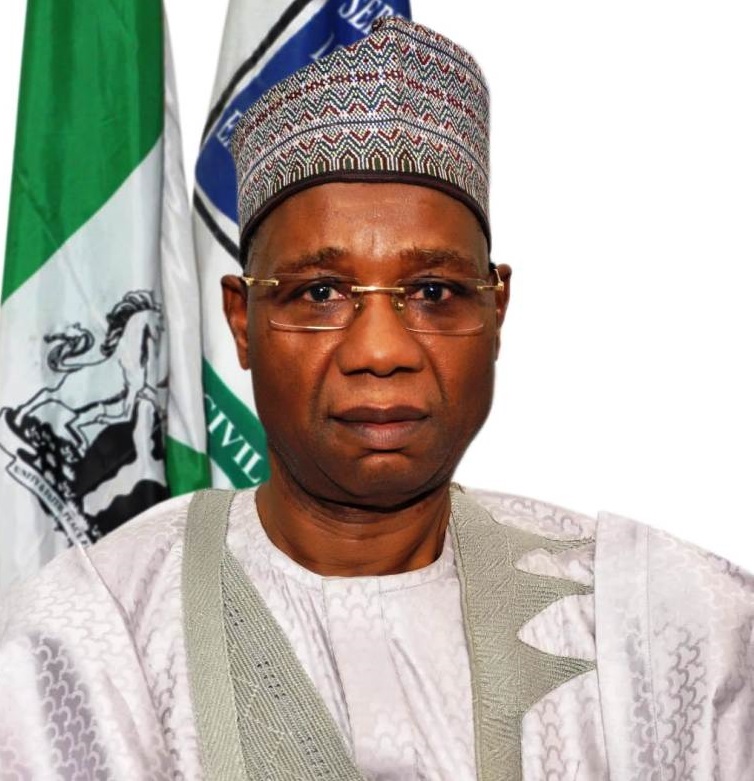 Dr Tukur Ingawa, Chairman of the commission, made this known in a statement issued by Mr Alaba Balogun, Deputy Director of Press/Public Relations Officer in the commission in Abuja.

“The commission has noted with dismay the circulation of fake appointment letters being issued to unsuspecting desperate job seekers in the society-despite extensive media campaign of the commission against such fraudulent action.

“On this basis therefore, the commission wishes to reiterate that it is the only body, constitutionally charged with the responsibility of personnel recruitment, promotion and discipline in the Federal Civil Service.”

To fulfill this mandate, Ingawa said the commission was working in close conjunction with the office of The Head of the Civil Service of The Federation and Ministries/Extra Ministerial Departments.

According to him, the commission is the only body that is legally recognised and mandated to conduct recruitment and issue letters of appointment to the qualified citizens in the country.

“To this end, the commission wishes to advise job seekers, especially young graduates, to be wary of professional fraudsters on social and conventional media, purporting to be working for the commission.

“Their mission is only to extort and make financial gains on their gullibility.”

The FCSC’s Chairman, therefore, urged young graduates to visit the website of the commission for authentic information and proper direction – www.fedcivilservice.gov.ng

“The FCSC wishes to seize this opportunity to state that it has instituted robust measures that are continuously being reviewed to curb the ills of fake appointment letters in the service and will not rest on its oars to achieve this ultimate objective,” he said.