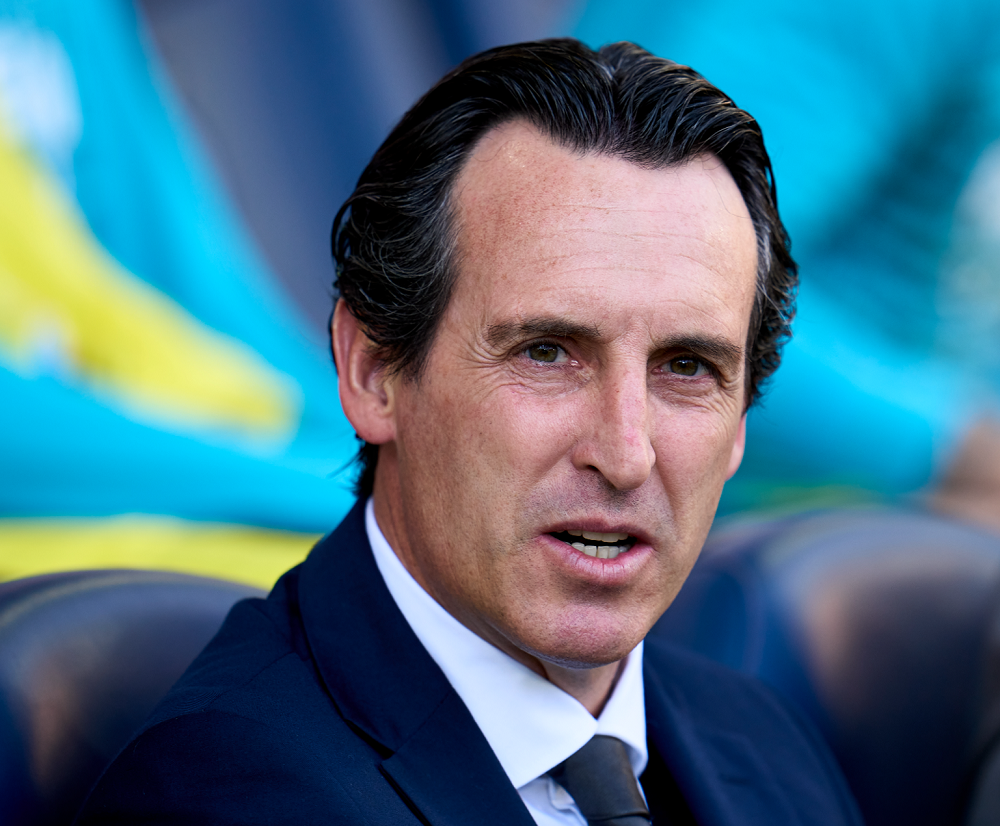 Rishi Sunak will do his best for Britain when he takes over as Prime Minister, said his father-in-law, Indian billionaire N.R. Narayana Murthy, the founder of software giant, Infosys (INFY.NS).

The 42-year-old, a practising Hindu, who traces his roots to India, will be Britain’s first Prime Minister of colour and its youngest leader in modern times.

Sunak’s rise to the position on Diwali, the Hindu festival of lights, has delighted Indians, and Prime Minister Narendra Modi said he hoped the two countries’ ties would improve further.

“Congratulations to Rishi,” Murthy, valued by Forbes at 4.5 billion U.S. dollars, said in a statement.

“We are proud of him and we wish him success. We are confident he will do his best for the people of the United Kingdom.”

Many Indian politicians also hailed Sunak’s elevation as a “historic and remarkable feat” and he trended on Twitter in India late on Monday.

Sunak’s wife Akshata Murthy is an Indian citizen, with a stake of 0.93 per cent in Infosys valued at about 721 million U.S. dollars, and the couple’s wealth has been a divisive issue for the British public.

Revelations that she had not been paying British tax on her foreign income through her “non-domiciled” status available to foreign nationals who do not see Britain as their permanent home had hurt Sunak ahead of his earlier race.

Later his wife said she would start to pay British tax on her global income.