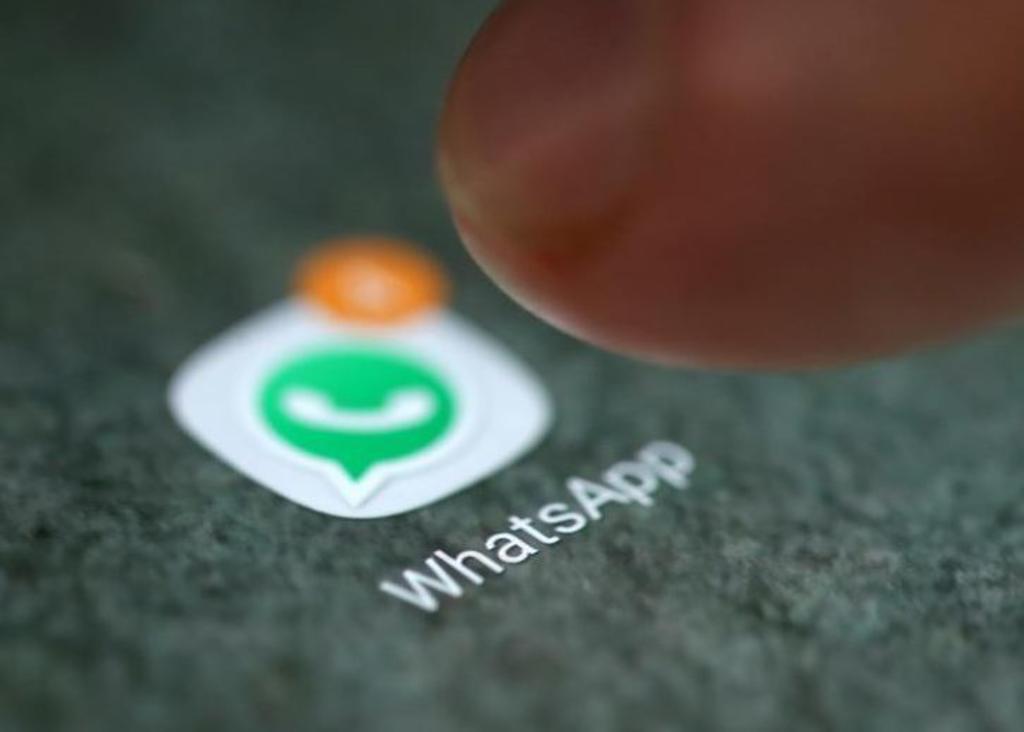 The WhatsApp apps allowed people to send messages, pictures, videos and even voice recordings, and to make voice and video calls over the internet for free, rather than paying to do the same using your mobile network.

It said that users of the service in many countries reported on Twitter and other channels that they could no longer send messages.

In Germany, many also reported a breakdown of the WhatsApp platform on the portal Allestörungen.de, which collected information on internet service breakdowns.

The reason for the disruption in several countries was not known.

The service, which belonged to the Facebook group Meta and widely used around the world, did not initially comment on the outage.