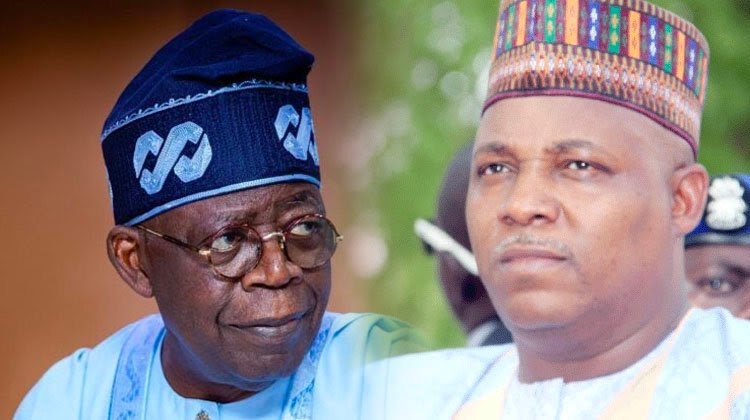 The All Progressives Congress (APC) has inaugurated its Presidential Campaign Council in Canada to ensure overwhelming and landslide victory for its Presidential candidate, Asiwaju Bola Ahmed Tinubu, and his running mate, Alhaji Kassim Shettima, in the February 2023 general elections.

The Media Director of the Council, Dr Abiola Oshodi, stated this in a statement in Akure on Wednesday.

The Chairman of the campaign council, Barr. Jide Oladejo, in his acceptance speech, thanked the leadership of the party for counting him and other members of the council worthy to serve.

He assured the party leadership that the confidence reposed on the council would be treasured and well guided.
According to him, from the lots, only Asiwaju Bola Ahmed Tinubu has what it takes to give birth to a united and prosperous Nigeria come May 2023.

Oladejo said that the rot in Nigeria’s system dragging the country backward was caused by accumulated wrongs of past administrations.

He charged the electorate to be weary of politicians, who were desperate to deceive the Nigerian public in order to take Nigeria to perpetual backwardness.

Addressing the council earlier, the Media Director of the council, Dr Abiola Oshodi, said the council was ready to spread the APC tentacles in Canada.

Oshodi, an Owo-born Medical practitioner, explained that the council will ensure that a quantum of Nigerians in Canada were integrated into giving their support to the BAT/Shettima Presidency.

He added that the council would put measures to increase the general acceptability of the party’s presidential candidate, Asiwaju Tinubu, and his running mate, Sen. Shettima, especially outside the shores of Nigeria.

According to him, the business of governing Nigeria come May 2023 cannot be left in the hands of those who are ready to take the country backwards.

He added that the gains of the present administration could only be sustained with BAT/Shettima Presidency.

Ortom urges Atiku to apologise for lying against him