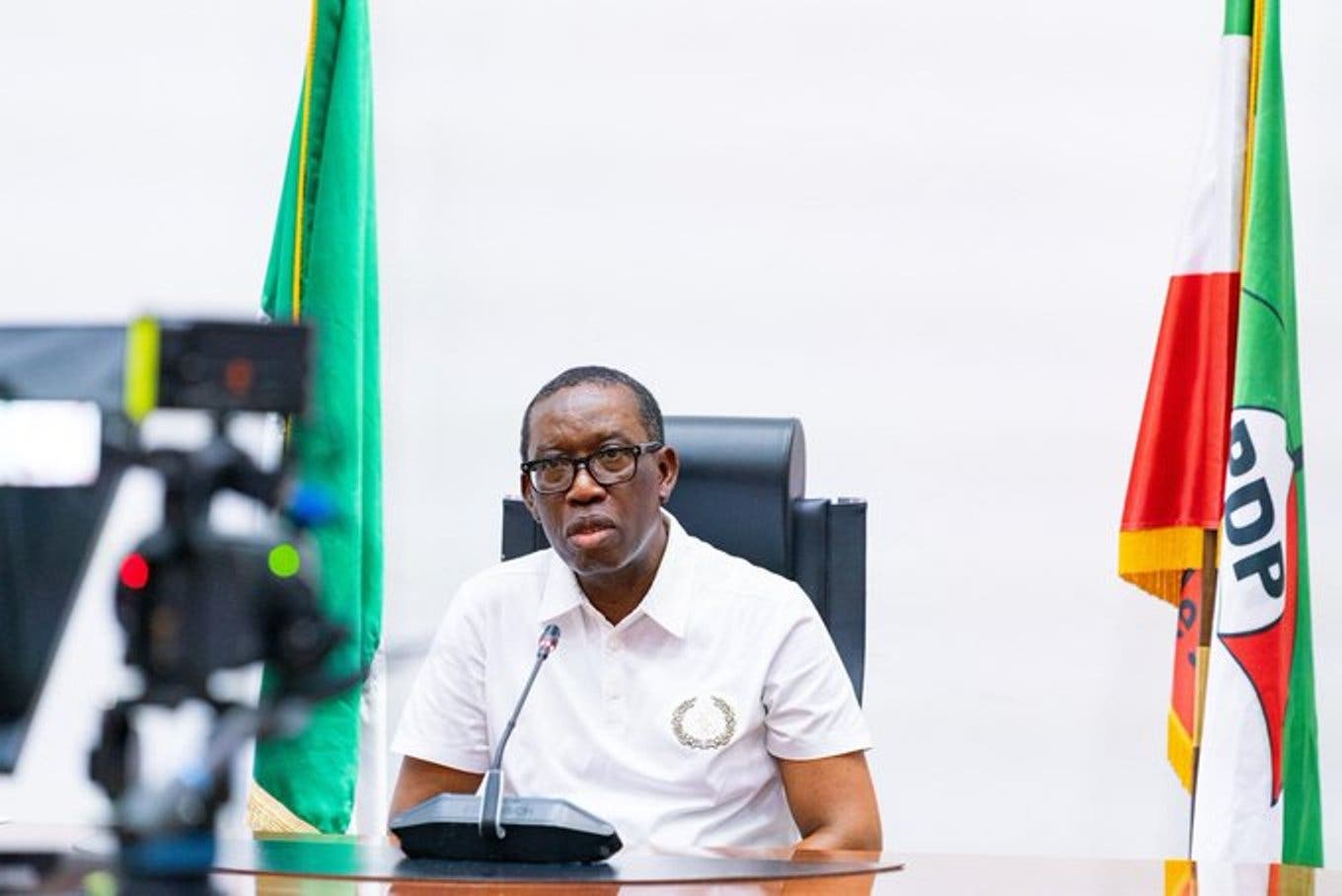 Gov. Ifeanyi Okowa of Delta on Thursday presented a budget of N561.8 billion for 2023 to the State House of Assembly for approval.

Okowa, while presenting the budget, Christened “Budget of Seamless and Stable Transition”, in Asaba, said that the figure showed an increase of 17 per cent over that of 2022.

Okowa said that the budget would be mainly funded through Internally Generated Revenue (IGR).

“With the sustenance of all the measures put in place to overhaul the revenue infrastructure, the IGR for 2023 is expected to improve.

“The signs are obvious with a performance of 89 per cent of the budget in the first nine months of the current year. We shall continue to sustain and improve on the measures taken thus far which culminated in the increased revenue profile.

“While new sources of revenue are being explored, we shall also intensify enforcement of appropriate tax legislation.

“It is therefore, our projection to generate the sum of N95 billion as IGR in 2023, representing 17 per cent of the total projected revenues for the year,” he said.

The governor said that the IGR estimate for 2023 was higher than that of 2022 by N15 billion, with a proposed growth rate of 19 per cent.

Okowa also said that the budget would focus on strengthening the existing administrative institutional framework, build capacity of public servants, ensure value for money and improve the quality of public service delivery.

“The State Government will also strengthen the relevant institutions of the state responsible for sustaining the reforms and gains of the Fiscal Transparency, Accountability and Sustainability (SFTAS) programme of the World Bank which has recorded tremendous improvements in our financial administrative processes,” he said.