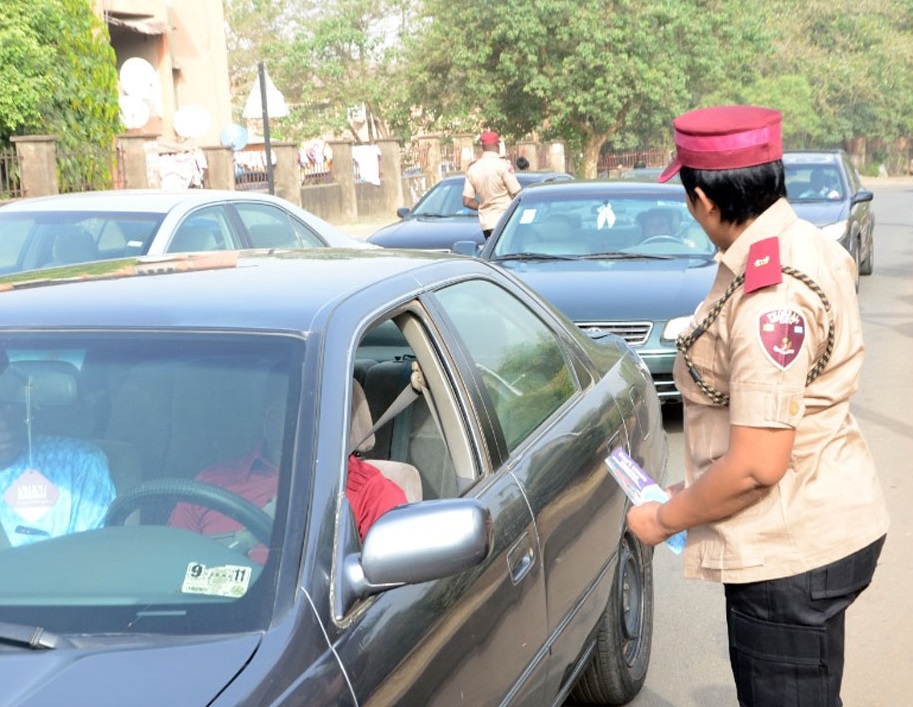 The Suleja Unit Commander, Federal Road Safety Commission (FRSC), ACC Emmanuel Julius, on Thursday said the Ember months are not jinxed but made so by motorists and other road users.

Julius stated this in Suleja on Thursday at the FRSC 2022 Ember month campaign flag off ceremony.

He said higher vehicular and human movement during the last four months of the year make road crash more rampant and tagged jinxed.

The commander noted that speeding, under-aged driving especially of motorcycles and tricycles are contributing factors to 60 per cent of road crashes in Suleja and its environs.

He enjoined motorists to avoid overloading and ensure the use of standard tyres to achieve a crash free ember months.

Julius advised parents and guardians to stop giving any kind of vehicle to their children or wards to ensure crash free roads in Suleja.

Malam Garba Barde, Chairman Amalgamation of Road transport workers Suleja Emirate, laud the efforts of the FRSC while speaking with our reporter.

Barde assured that the union would do its utmost best to ensure that commercial drivers carry out all protocols for to passengers and other road users safety at all times.