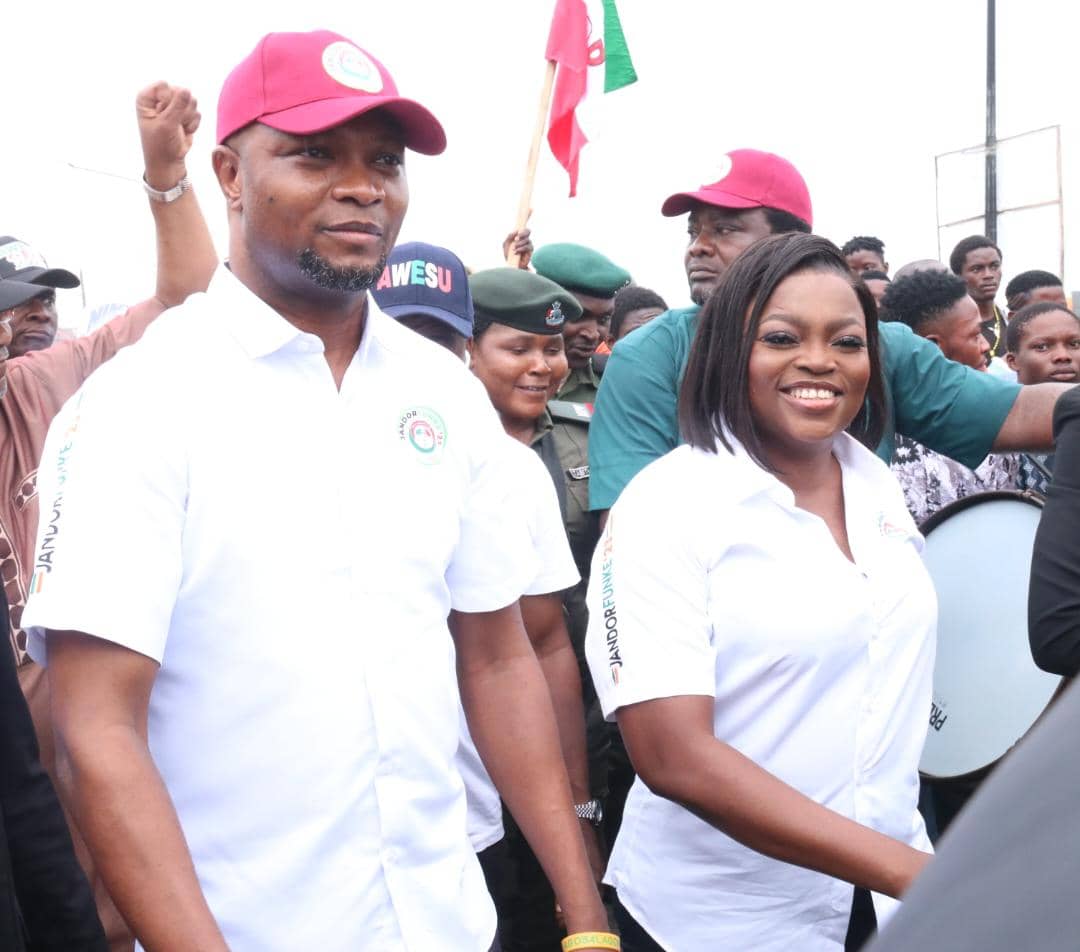 The Lagos State PDP Governorship candidate, Dr Abdul-Azeez Adediran (Jandor) says he is prepared to run a government of empathy if elected into office in 2023.

Adediran made the remark on Friday when his campaign team met with the central executives committee of Ndigboamaka Progressive (Markets) Association in Lagos state.

It was reported that Ndigboamaka Progressive (Markets) Association is the umbrella body of Igbo people in major markets in Lagos state.

It was reported that the campaign train has so far visited all wards in Alimosho, Badagry, Ojo and Amuwo-Odofin local government areas of Lagos state.

In an interactive session with leaders of Ndigbo traders, Adediran commended the association for their contributions in making Lagos state what it is and promised to deliver a state that worked for all residents.

“I am thanking you for being progressive partners in Lagos state and for your contributions in making the state the commercial nerve centre of Nigeria.

“We will look at how we can provide ease of doing business. We will deliver Lagos state for everybody.

“I have this conviction to govern this state and I am doing everything in terms of preparation to govern it, I am prepared for the job,’’ he said.

Adediran said that he started working to become the governor of Lagos state seven years ago and would visit every ward of the state , to know how residents fared.

“In the last few weeks, we have seen a lot of decay in infrastructure.

“We are coming to govern with empathy. What we have is a promise of a better tomorrow. We don’t have money but we have God and people.

“Whether they like it or not, if I get into office as governor, all will be well by God’s Grace,” he said.

Adediran urged the group to work with his team to birth a state that everyone would be proud of, irrespective of tribe.

“Can you join me to work toward a Lagos state that is truly wealthy and to birth a state that all residents can see its riches on the streets and in the life of everyone?

“We will run a government with love and enforce law with empathy,” he said.

According to him, my administration will give Igbos peace of mind to transact their businesses.

Adediran assured the market leaders of inclusiveness in his administration if elected, adding that their votes would count.

“If I emerge the next governor, I will sanitise the transport unions and other unions.

“I will not close down any market, offenders of law will be apprehended and punished.

“Efforts will be made to provide necessary infrastructure including fire service stations across markets in the state,” he said.

Earlier, Chief Tochukwu Ezeani, the Vice President of the association, described Adediran as passionate and visionary, with genuine intention to make the state work for all residents.

Ezeani noted that the association was made up of members in 58 major markets in Lagos state, pointing out that the group would make consultations on his ambition.

According to him, the group identifies with Adediran because he is young and energetic.

“PDP is the only party that allows Igbos to contest elections in Lagos state. Other parties only say we can vote, they don’t give us chance to contest. But we know that Adediran loves the Igbos,” he said.

It was reported that leaders of the union, who took turns to show their supports for Adediran’s aspirations, urged him to ensure a government of inclusiveness and provide security during the elections.