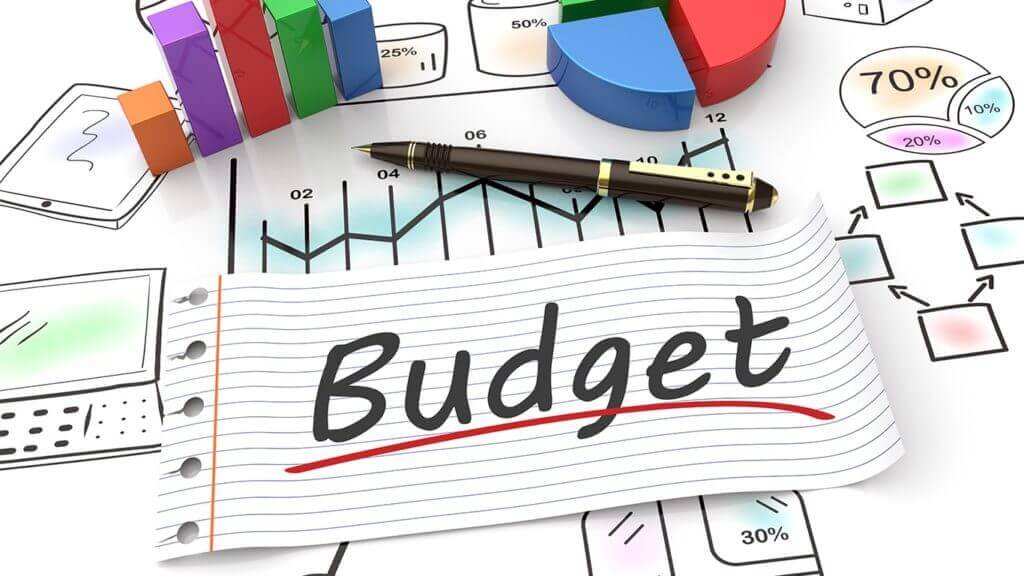 The Competition and Consumer Protection Tribunal (CCPT) on Friday in Abuja faulted the decrease in the annual budgetary allocation to the tribunal.

The Chairman of the tribunal, Hajiya Saratu Shafii, made this complaint when she appeared before the House of Representatives Committee on Commerce to defend 2023 budget

Shafii who gave detailed account of the 2022 performance said that in spite of the financial challenges, the tribunal’s budget was reduced by 13 per cent from what it was in 2022.

The tribunal chairman said that in 2022, the budget was N1.19 billion saying that it has been reduced to N900.72 million.

The chairman said that in 2022, the sum of N148.29 million was earmarked for personnel cost, N150million for overhead cost and N589.34 million for capital cost.

She said that in the year under review, the tribunal generated the sum of N10.5 million as Internally Generated Revenue (IGR)

Shafii said that the tribunal plans to open two zonal offices in 2023 but from the envelop, it may not be possible.

She said that there was no rent allowance for the chairman and honourable members of the tribunal in the budget.

She urged the committee to look into the budget and use its power of allocation to improve the lot of the tribunal for better service delivery.

The Chairman of the committee, Rep. Femi Fakeye, lauded the tribunal for a job well done in the year under review.

He tasked the tribunal to ensure pay-as-you-go is implemented by Multichoice Nigeria Ltd and other cable networks in the country.

He said that the committee would look into the complaint of the tribunal with the view to reviewing the budget where possible.