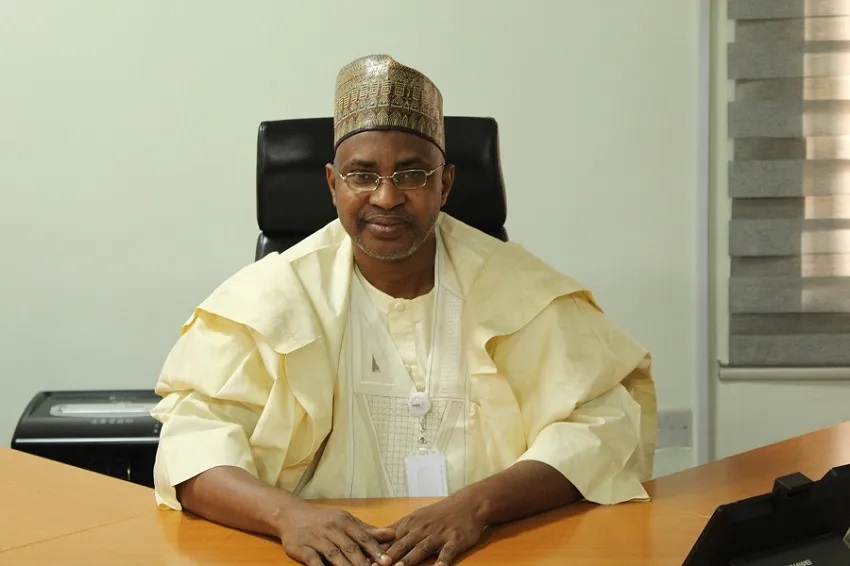 The Galaxy Backbone (GBB), says it is open to partnership with its foreign counterparts to foster ICT development and boost the nation’s connectivity, transversal and other technological activities.

The Managing Director of GBB, Prof. Muhammad Abubakar, made this known when he received the Gambian Minister of Communications and Digital Economy, Mr Ousman Bah with his entourage on Friday in Abuja.

Abubakar said as a pathway to exploring ways, GBB can partner with the Gambian Ministry of Communications and Digital Economy, adding that collaboration with institutions like is the core of evolution as an organisation.

He said that the GBB was as a public enterprise of the Federal Government of Nigeria incorporated in 2006 with the sole aim of operating a unified ICT infrastructure.

“We can gain more advanced technology knowledge from other foreign ICT organisations,” he said.

Bah appreciated the management of the organisation for hosting him, saying:” Nigeria is one of the fast-growing ICT nations that attracts developers without invitation.”

He said he came with his team to seek for partnership and also have a fair term that would be of benefits for both countries.

Women must be saved from being undermined, underutilised, de-humanised – El-Rufai