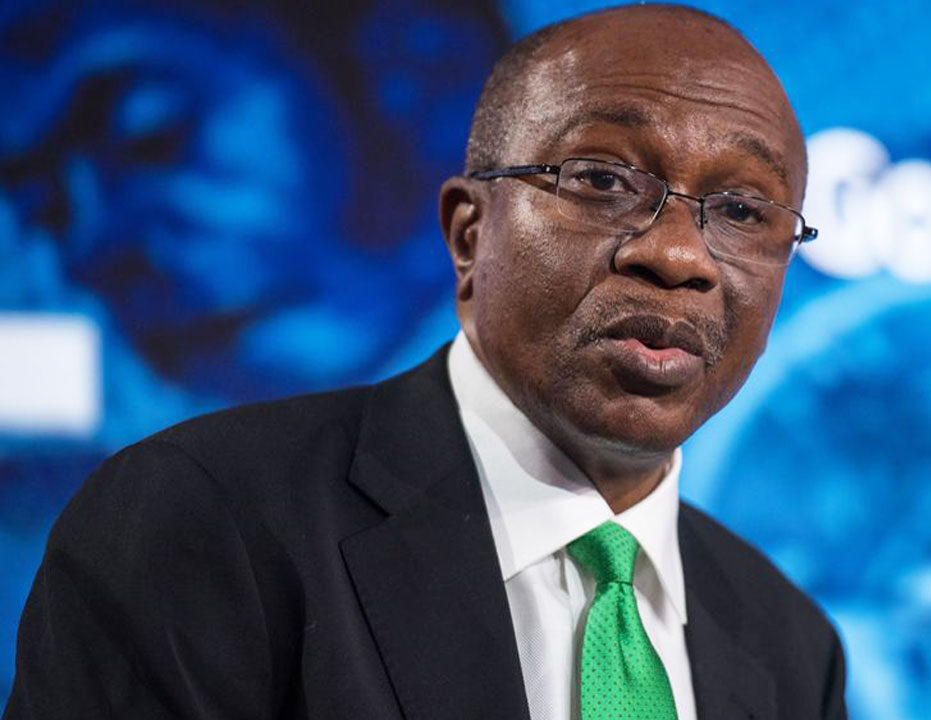 The Governor of the Central Bank of Nigeria (CBN), Mr Godwin Emefiele says eNaira has recorded 700,000 transactions valued at N8 billion, since its inauguration on Oct. 25, 2021.

Emefiele said this on Wednesday in Abuja, at the 28th edition of the apex bank’s annual In-house Executive Seminar with the theme, “Digitalisation of Money and Monetary Policy in Nigeria”.

Our Correspondent reports that the eNaira, CBN’s version of the Central Bank Digital Currency (CBDC), was inaugurated by President Muhammadu Buhari on Oct. 25, 2021.

According to Emefiele, the eNaira was developed to broaden the payment possibilities of Nigerians, foster digital financial inclusion, with potential for fast-tracking intergovernmental and social transfers, capital flow and remittances.

He said that the eNaira had been globally acclaimed as a success story.

“Since its launch, a total of N8 billion, consisting over 700,000 transactions has passed through the eNaira platform.

“As part of the CBN”s effort to further integrate and broaden the usage of the eNaira, it was assigned an Unstructured Supplementary Service Data (USSD) code, enabling payments by simply dialing ‘*997#’ on a mobile phone.

“I am proud to announce to you today that the eNaira has been attracting accolades across the globe as a monumental success.

“It topped the charts on retail CBDCs projects globally, as at April (PwC, 2022) and several central banks across the globe have been requesting for our success template on the eNaira,” he said.

He said that the story of the eNaira had been one of courage, persistence and commitment to explore new frontiers and possibilities.

He added that, as part of the digitisation drive, the apex bank had taken transformational steps in entrenching a culture of “big data” and data analytics, as tools for effective policy making.

Chinese Yuan weakens to 7.2197 against dollar