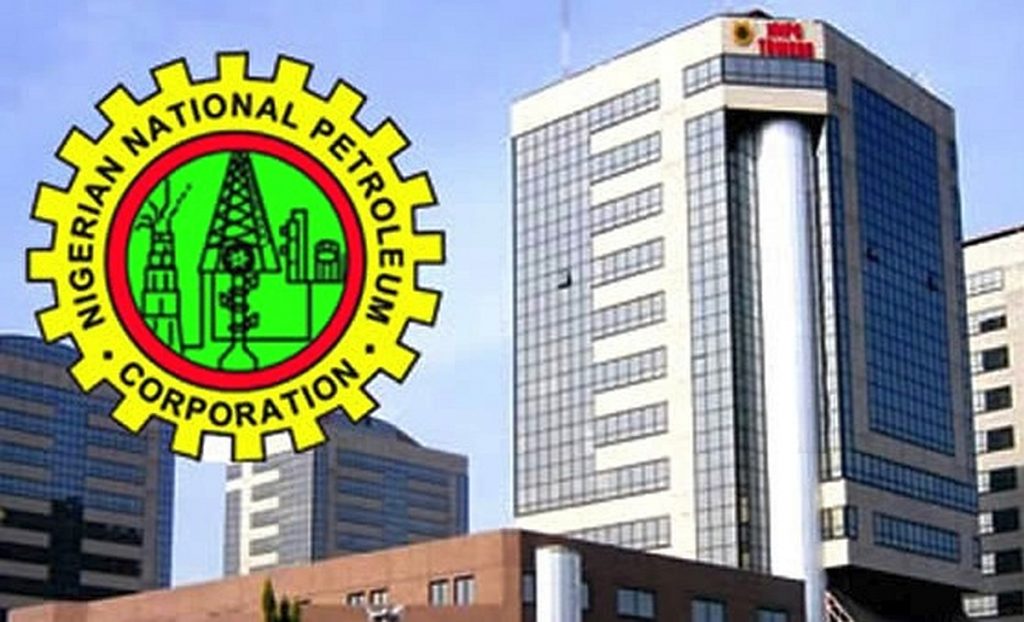 The protracted dispute on Oil Mining Leases (OMLs) 123/124, 126/137, operated by Addax Petroleum Nigeria Limited, has finally been laid to rest, paving the way for much-needed investment and growth of the oil blocks.

Muhammad said the contract was terminated after 25 years but subsequently, NNPC signed another PSC with Addax in 1998 on the blocks and operated through Addax Petroleum for another 24yrs.

He said in 2021, issues around the revocation of the licences were reconsidered.

This, he said made the Nigeria Upstream Petroleum Regulatory Commission (NUPRC) advised that the assets be returned to the Concessionaires (NNPC Limited) to ensure clean and amicable exit for Addax.

“On Jan. 25, NNPC Limited commenced formal engagements with Addax and NUPRC; followed by series of meetings to ensure a swift close-out of the exit discussions and formalities.

“These discussions eventually paved way for the preparation and signing of a Transfer, Settlement and Exit Agreement (TSEA),” he said.

In his remarks at the close-out and signing ceremony, the NNPC GCEO, Mele Kyari, charged the Transition Management Team to hit the ground running towards restoration and fulfilment of the promise of the Assets.

He promised that readjustment will be swift and efficient, in order to extract optimum value from the assets, and to deliver maximum value to shareholders.