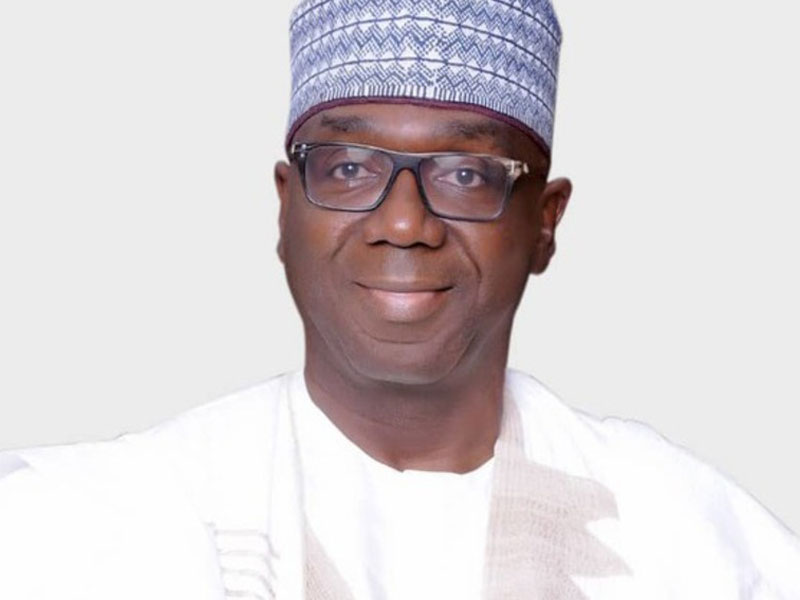 Gov. AbdulRahman AbdulRazaq of Kwara has advocated the involvment of the younger generation and developing them early in the tax profession.

AbdulRazaq made the call at the Grand Finale of the 2022 Tax Club Quiz Competition organised by the Kwara Internal Revenue Service (KW-IRS), held at Banquet Hall Ilorin on Thursday.

The governor, who was represented by his deputy, Mr Kayode Alabi, appealed to all stakeholders to invest in tax practice and administration to build a virile environment and make the taxation business thrive at all levels of endeavours.

He explained that the collection of taxes and fees is a fundamental way to generate public revenues that make it possible to finance investments in human capital, infrastructure and the provision of services for citizens and businesses and fund public services, such as schools, emergency services and welfare programmes.

He congratulated the organisers, the state revenue service and the Ministry of Education and Human Capital Development for the feat.

Omoniyi said the programme was designed to nurture tax-compliant generations through deliberate exposure to rudiments of taxation right from the secondary school till taxable adulthood.

According to her, the winners at the end went home with cash prizes of N2.5 million, N1.5 million and N1 million, respectively, while all participating schools also received tangible consolation prizes.

She appreciated AbdulRazaq for his commitment and investment in the education sector, a feat that has produced world-class scholars and multi-talented generations ready to conquer the world.