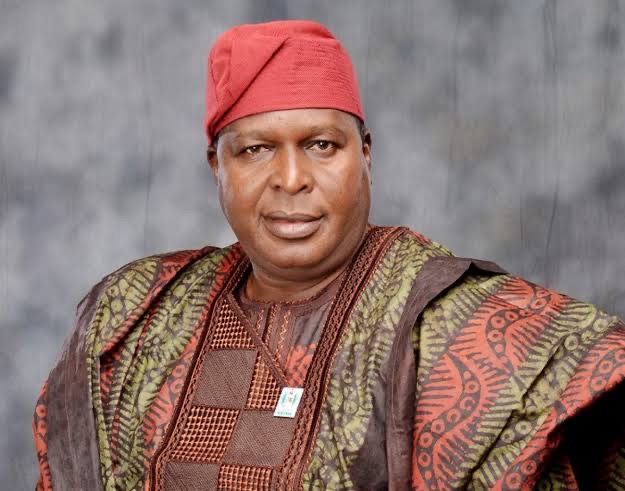 It was reported that the cultural festival is slated to hold from Nov. 7 to 13, 2022 in Lagos.

Runsewe,in a statement on Thursday, said it was the first time the Army would be featuring at NAFEST ,expresing excitement over the development.

According to him,the development signals a shift in the strained civilian and military relationship.

He noted that the Chief of Defence staff, Gen. Leo Irabor had indicated that the military would be participating in the cultural fiesta, during a visit to him, in Abuja on Thursday.

He said the visit was part of efforts made in creating windows for wider participation of Nigerian development ecosystem as he requested for the presence of the military architecture to support NAFEST and use same to build strong relationship with civilian population.

“For the first time in the history of NAFEST, the Nigerian army will make strategic presence at the iconic cultural tourism festival.

“This signalls a change of policy in the strained civilian and military relationship.

“Nigerian military is a strong partner in the quest to have a peaceful, united Nigeria and it is same message which NAFEST through our rich diverse culture wish to sustain and you will agree with me, that security is a strong pillar for cultural preservation and promotion.

“So, we are happy the CDS, Gen. Leo Irabor will deploy the three sister military architecture of the army, navy and airforce, to showcase their social responsibility platforms and other sundry activities,” he said.

According to him,the civilian population can leverage on this for a greater Nigerian nation.

“No one should panic at full military presence and deployment during the one-week festival,” he said.