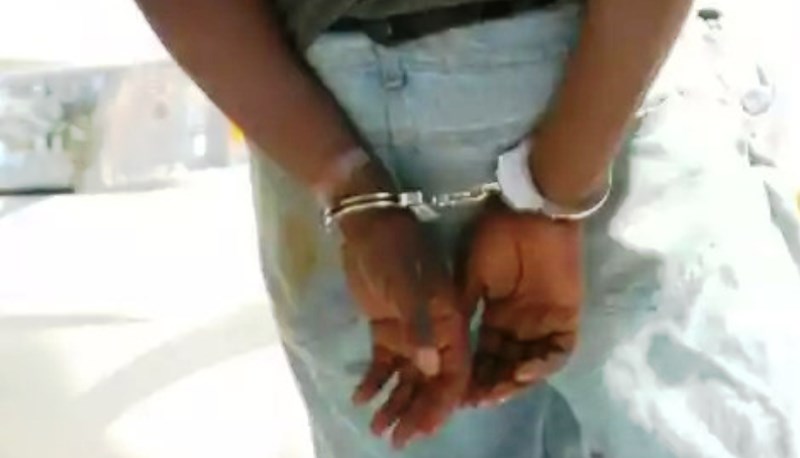 An Area Court sitting in Jos on Monday sentenced a 21-year old carpenter, Isaac Dawang, to 12 months in prison for breaking into a man’s shop and stealing plasma television, generator and game station, all valued at N250,000.

The panel of two magistrates, Adam Sadiq and Hyacinth Dolnaan, who sentenced Dawang after he pleaded guilty, however, gave him an option of N20,000 fine.

They also ordered the convict to pay N50,000 compensation to the complainant and in default to spend another 1 month in prison.

They said the judgment would serve as deterrent to those who would want to indulge in such criminal act.

Earlier, the prosecution Counsel, Insp Ibrahim Gokwat, told the court that the case was reported in Oct. 19 at the Rantya Police station by one Ejiro Steven, the complainant.

Prosecutor said the offence was punishable under section 336 and 272 of the Plateau Penal Code Laws.