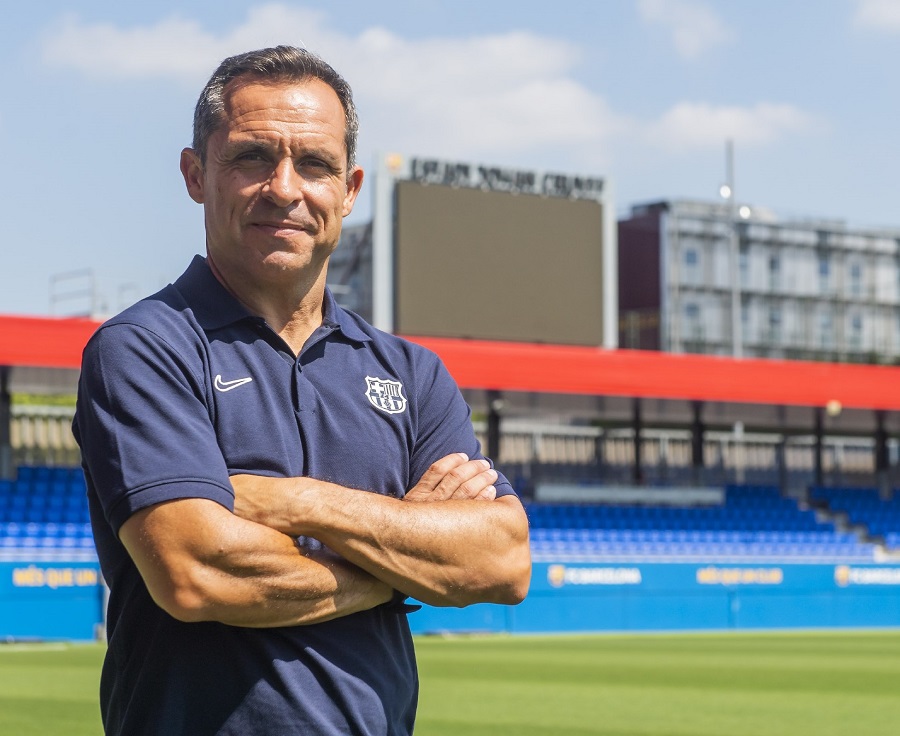 FC Barcelona’s manager Xavi says the club have been handed the toughest possible draw after being paired with Manchester United in the Europa League’s knockout round play-offs.

Barca will compete in the Europa League after the turn of the year as a result of their failure to advance from a UEFA Champions League group containing Bayern Munich and Inter Milan.

They have now suffered successive group-stage eliminations from the UEFA Champions League for just the second time, having also done so under Louis van Gaal in the 1997/1998 and 1998/1999 campaigns.

The Blaugrana were beaten by eventual winners Eintracht Frankfurt in the last eight of the Europa League last term, and Xavi said they had been unfortunate once again following Monday’s draw.

“We will have to compete, going to Manchester against a really tough rival,” Xavi said ahead of Tuesday’s trip to Osasuna in La Liga.

“It’s a historic rival that has grown a lot with the arrival of Erik ten Hag, with great individual players. We have been given the most difficult rival, yet again, in the Europa League.

“It’s a massive challenge for us, our players will probably be more motivated against a strong team.”

Barca’s next European tie will see them reunited with their old foe Cristiano Ronaldo, who has scored 20 goals in 34 games against the Blaugrana.

He scored against them in La Liga (nine), the UEFA Champions League (two), the Copa del Rey (five) and the Supercopa de Espana (four).

Xavi refuted suggestions the Manchester United striker is in decline in spite of his struggles this season, adding: “He seems to me to be a great player who has marked an era, and he can still make a difference.”

Neuer says Qatar World Cup may be his last one

2023: Why APC will retain power in Plateau – Party stalwart