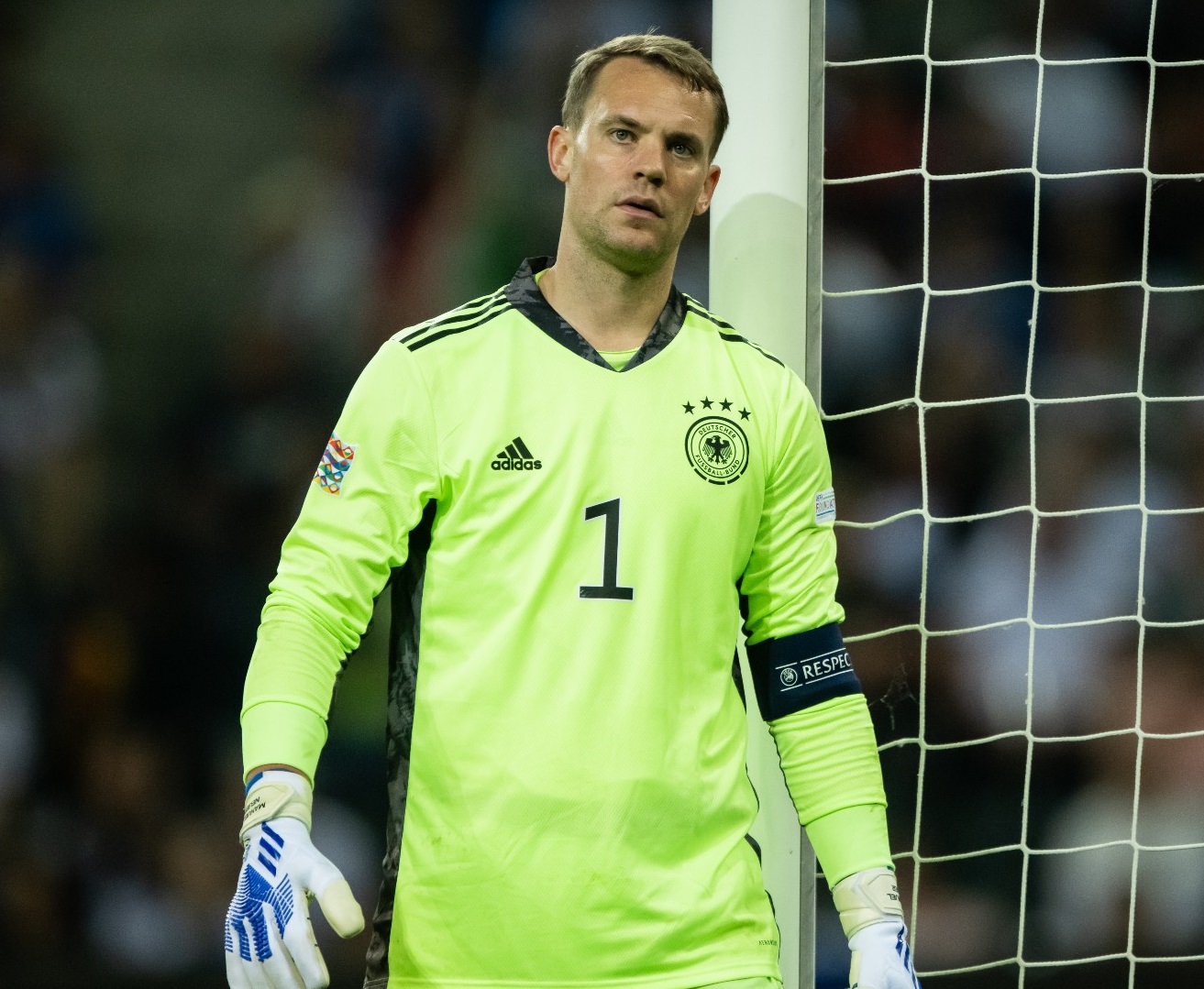 Germany and Bayern Munich goalkeeper Manuel Neuer says the 2022 FIFA World Cup in Qatar will probably be his last one.

“You never know, but I assume it will be my last World Cup,” the 36-year-old player said.

He stressed, however, that “it doesn’t necessarily” has to be his last one.

Flick will announce his squad on Thursday and Germany start their campaign against Japan on Nov. 23.

“I’m not afraid to say that we want to be world champions,” Neuer said. “We need the right momentum.”

During the tournament, Neuer will be wearing a “One Love” captain’s armband to set a sign for diversity and freedom.

Qatar has been widely criticised for the human rights situation in the country.

Other team captains are also to wear the special armband.

“With the ‘One Love’ campaign, we aren’t hiding, even though we’ve been accused of doing so because it’s not a rainbow flag,” Neuer said, adding that it is important that players voice their opinion.

The rainbow flag is a symbol of lesbian, gay, bisexual, and transgender (LGBT) pride and LGBT social movements.

Homosexuality is illegal in Qatar.