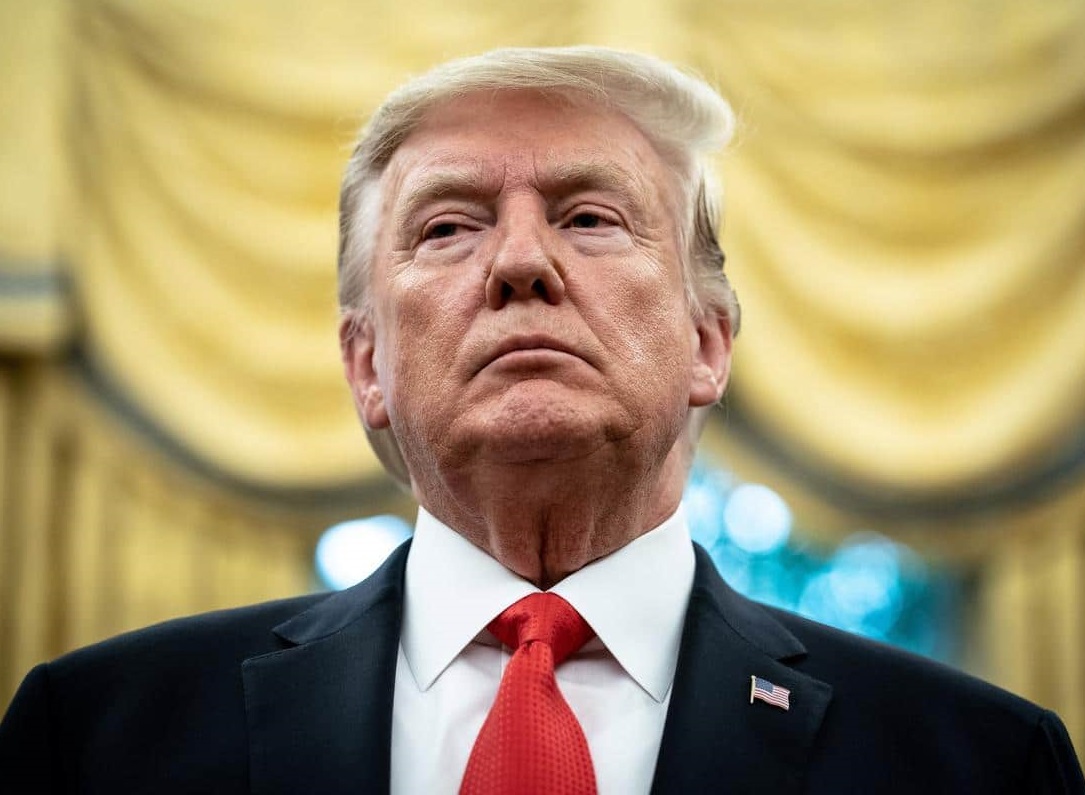 Former U.S. President Donald Trump has hinted that he would soon launch another bid for the White House.

He said to a campaign rally on Monday that he would make a very big announcement on Nov. 15.

Speaking on the eve of midterm elections, Trump said he would make an announcement at his Mar-a-Lago Resort in Palm Beach, Florida.

“We want nothing to detract from the importance of tomorrow.

“This incredible journey that we are on together has only just begun,” he said.

According to Trump, Republicans would take back the House of Representatives.

“We’re going to take back the Senate.

“And we’re going to take back America.

“And in 2024, most importantly, we are going to take back our magnificent White House,” he added.

Trump spoke the day before midterm elections, where eligible voters were set to determine the majorities in the U.S. Congress.

They were composed of the House of Representatives and the Senate as well as deciding on numerous governorships and other important offices.

His comments stoked speculation that he was headed for a rematch against President Joe Biden, in 2024.

Biden has not formally announced whether he would seek re-election in 2024.