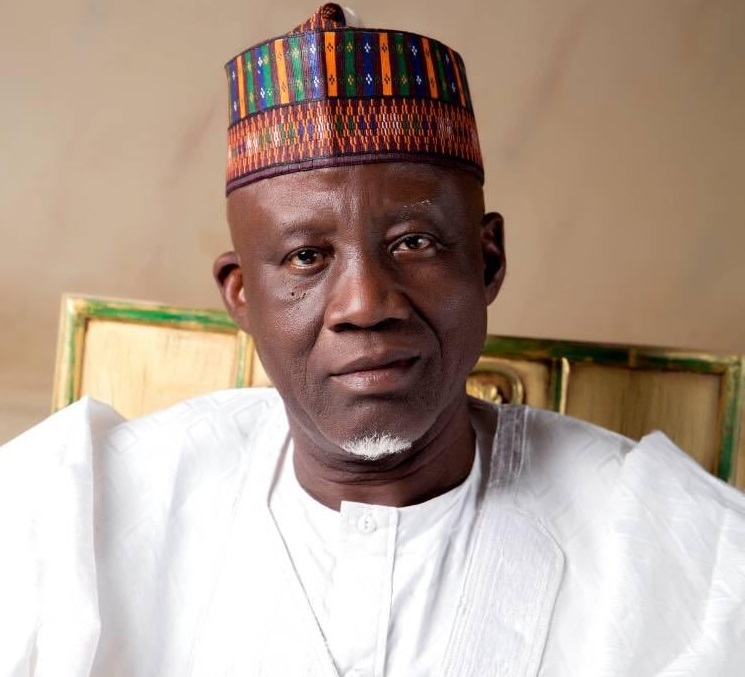 Minister of Police Affairs, Mr Mohammed Dingyadi says the N871.3 billion earmarked for police operations in the 2023 budget is inadequate.

Dingyadi made this known in Abuja on Tuesday when he featured at the 2023 budget defence session organised by the Senate and House of Representatives committees of the National Assembly on Police Affairs.

The minister said budget allocation to the ministry and its parastatal agencies to ensure security of lives and property is inadequate.

Dingyadi said that of the total N871.3 billion 2023 budgetary allocation, N3.52 billion was for the operations of the main ministry.

He said that for Nigerian Police Force, N805.5 billion was allocated.

The minister said the Police Academy is to get N5.17 billion, while the Nigerian Police Trust Fund gets N57.14 billion, making a total N871.30 billion.

“Despite the outcry about the ministry’s 2022 budget size, there is no significant improvement in the 2023 budgetary provisions.

“It is obvious that the ministry is expected to discharge its mandate to ensure the security of lives and properties.

“Provisions proposed for this task, especially for the ministry and the Police Academy in 2023 are considered inadequate.

“While we appreciate innovations being adopted to fund the police, the ministry looks up to parliament to intervene and improve the funding for the implementation of this essential mandate,” he said.

On the 2022 budget performance, Dingyadi said the total releases to the ministry was N1.71 billion, out of which N291.6 million was for overhead and N1.4 billion was for capital expenditure.

The minister explained that releases for capital expenditures were used for critical projects some of which were on-going.

Chairman, Senate Committee on Police Affairs, Sen. Haliru Jika commended the minister for the “so many achievements” of the ministry in spite of paucity of funds.