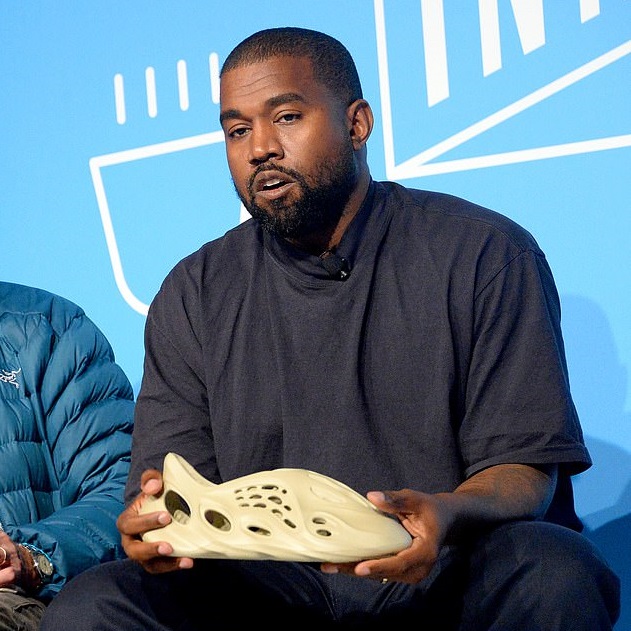 Adidas says it plans to continue releasing shoes designed in collaboration with Kanye West without the Yeezy brand, after terminating its partnership with the U.S. rapper in October.

Bosses at the German sportswear brand reiterated it was the “sole owner” of certain design rights and upcoming colourways, that intended to make use of them next year.

The company announced it was ending production of its Yeezy branded products with “immediate effect” at the end of October.

But on a Wednesday call to discuss quarterly earnings, Adidas’ chief financial officer Harm Ohlmeyer said plans to “leverage the existing inventory” were currently being developed.

“Adidas is the sole owner of all design rights registered to existing products.

The company, that faced pressure to cut ties with West over his antisemitic remarks on social media, condemned his comments as “unacceptable, hateful and dangerous.”

The decision to terminate the partnership cost the rapper, who had legally changed his name to Ye, his spot on the Forbes billionaires’ list.

The contract accounted for around 1.5 billion dollars.

At the time Adidas said it expected the decision to have a “short-term negative impact of up to 250 million euro (250.7 million dollars) on the company’s net income in 2022, given the high seasonality of the fourth quarter.”

On Wednesday, Adidas also announced it had lowered its earnings forecast for the year to account for losses from ending its partnership with the rapper, though Ohlmeyer said the profitability of the enterprise had been “overstated.”

The company would largely offset the impact of the breakup next year by no longer having to pay royalties and marketing fees for the brand, he said.

It came after the company appointed Bjorn Gulden, the CEO of rival Puma, as its new chief executive.

He would take over Adidas in January as the company continued to weather the fallout from its split with West.