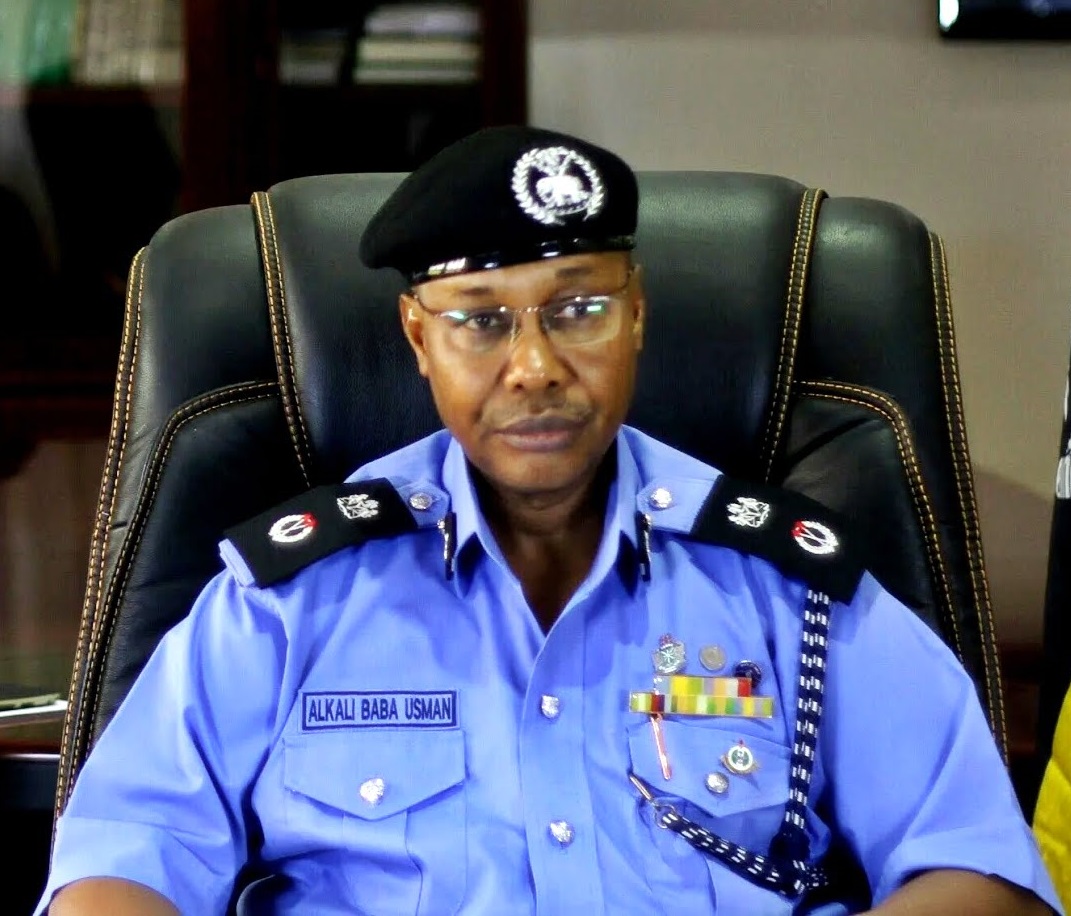 The Inspector-General of Police, Mr Usman Baba, has approved the deployment of new Commissioners of Police (CPs) for three states and five formations nationwide to enhance operational and administrative effectiveness.

A statement by the Force Public Relations Officer, CSP Olumuyiwa Adejobi, on Thursday in Abuja said the deployments were in line with the police`s manpower development policy.

Adejobi said the regular postings of the senior police officers were to align with the Force’s policy on strategic human capacity deployment.

He said the idea was to further help in driving the inspector-general’s policing vision targeted at improving policing services across the country.

The police spokesman said information making the rounds that the former commissioner of police in charge of Kano State, Abubakar Lawal, was redeployed on grounds of corruption was false, unfounded and misleading.

He implored the public to disregard such false information.

The statement said postings in the police were a normal routine, geared towards strengthening human capacity and knowledge diffusion.