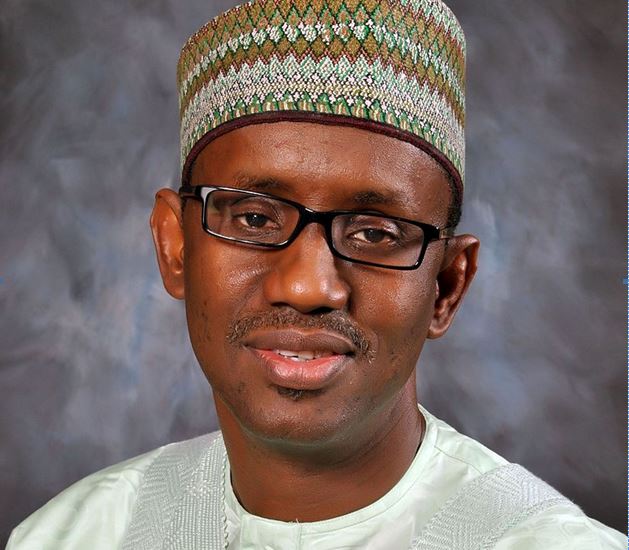 Malam Nuhu Ribadu, the Director, All Progressives Congress(APC) Stakeholders Relations Directorate for 2023 poll, says Asiwaju Bola Tinubu is most saleable among candidates for the presidential election.

Ribadu said this at the inauguration of the directorate in Abuja.

“Luckily for us, our job is cut out for us, we have the most saleable product in the market today, there is no one candidate out there that is better than our own.

“Asiwaju Tinubu is an accomplished human being and a thorough bred administrator and maverick politician, he has something to show from his glowing antecedents.

“He will not learn on the job, he also has a wide network of friends and associates everywhere in Nigeria, which makes our job of outreach very much easier,” he said.

He said that although the 2023 presidential election was literally a walk over for the APC, the party should not leave anything to chances.

“We should not under-rate our opponents, we should work assiduously to make the margin of winning too wide that the victory will be massive and sweet,” the former Economic and Financial Crimes Commission (EFCC) Chairman said.

It was reported that Chief Bisi Akande, a founding member of the APC and one of its leaders inaugurated the directorate.

Ribadu while appreciating Akande for inaugurating the directorate, thanked him for his words of wisdom and encouragement.

He described Akande as an icon who was always full of wise counsel and humility despite his accomplishments.

“That progressive politicians came together and formed the APC, and for the party to be where it is today, owes a lot to the sagacity and leadership
of Baba Akande.

“He is a dye in the wool progressive politician who has remained steadfast and has paid his full dues in nation-building through his principled politics,” Ribadu said.

He said the inaguration of the directorate was a watershed moment in the match by the APC and its PCC to deliver Tinubu, the party’s presidential candidate to the Presidential Villa in 2023.

According to Ribadu, the inauguration of the leadership and members of the directorate signposts the formal engagement to begin campaigns fully.

“This is however not the beginning of the work, some of us have burnt many midnight candles for a long time, even before the formal Constitution of the Directorate, working to build bridges between critical stakeholders,” he said.

Ribadu added that as persons chosen by the party’s leadership to market its candidate to key stakeholders across the country, they should realise that the job was strategic and crucial to the party’s success.

He said that members of the directorate were selected based on competence, trust and believe that they would be selfless in prosecuting the assignment.

Ribadu urged them not relent until the mandate was secured and delivered, saying they had the capacity of accomplishing the task at hand.

“May I remind you that this is a call to service; in life of service, one’s first consideration should be the impact one makes under the circumstance.

“We should therefore not waver or get distracted by any challenge that we may encounter along the road. We are challenged to deliver and we should challenge ourselves to ensure we do not disappoint,” he said.

He said that the operations of the directorate had been divided into North and South to ensure success.

“We are also adopting bottom-up and up-bottom approaches simultaneously through the creation of thematic area units and leadership at zonal and state levels.

“The work will be guided with clear terms of reference to guide our operations and assigned tasks,” he said.

Ribadu appealed to members of the directorate to work as one family in an atmosphere of cordiality and respect for each other, saying there was work for everybody to do.

Akande while inaugurating the directorate, congratulated members for the appointment.

Atiku committed to resolving crisis of confidence in PDP — Adviser