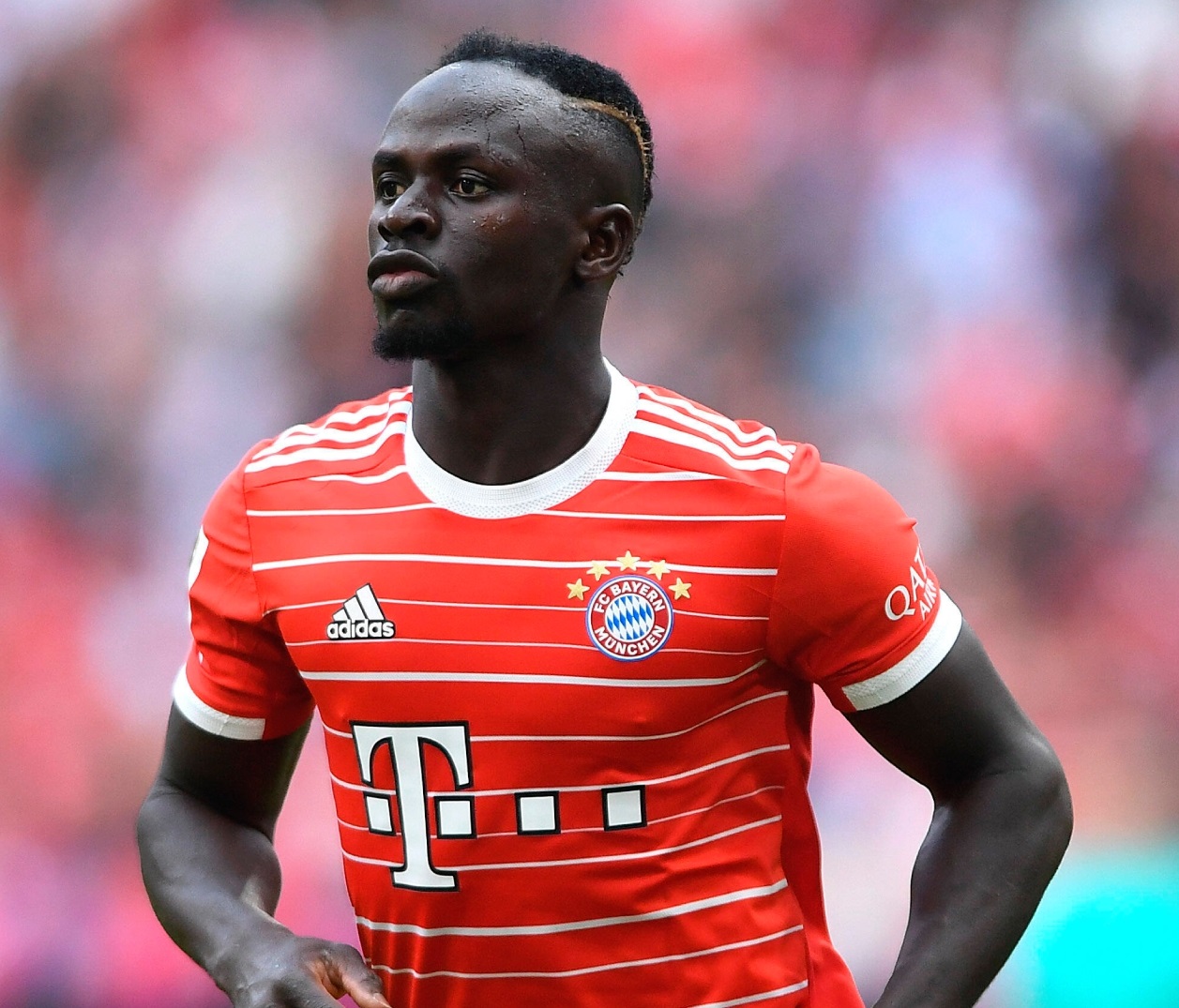 Senegal striker Sadio Mane will undergo medical checks in Munich in 10 days to monitor his recovery from an injury.

It is an injury that can rule him out of the entire FIFA World Cup in Qatar, in spite of his being named in his country’s squad on Friday.

Mane was named in Senegal’s squad for the World Cup starting on Nov. 20 in spite of suffering an injury playing for Bayern Munich on Tuesday.

The 30-year-old striker’s decisive penalty kicks won both the 2021 Africa Cup of Nations (AFCON) and World Cup qualification for his country this year.

But he suffered an injury to his right fibula in Bayern Munich’s 6-1 win against Werder Bremen.

“I don’t even know what a witch doctor is,” Bayern Munich coach Julian Nagelsmann said on Friday.

His comment was in response to FIFA General Secretary Fatma Samoura’s suggestion that compatriot Mane could be treated by ‘witch doctors’ to get him fit in time.

“In 10 days we will do a check on him again to see how his recovery and progress has gone and we will take it from there,” Nagelsmann told a news conference.

“Obviously (Senegal) really want him to play but we have to wait and see how the medical situation is. If he can’t play he can’t play, whether the FA wants him or not.

“These are the types of situations that go beyond just the sporting aspect.”

Senegal face Netherlands on Nov. 21 in their opening Group A match before taking on hosts Qatar and Ecuador.

Senegal coach Aliou Cisse said earlier on Friday he was confident Mane could recover in time to play at the tournament.