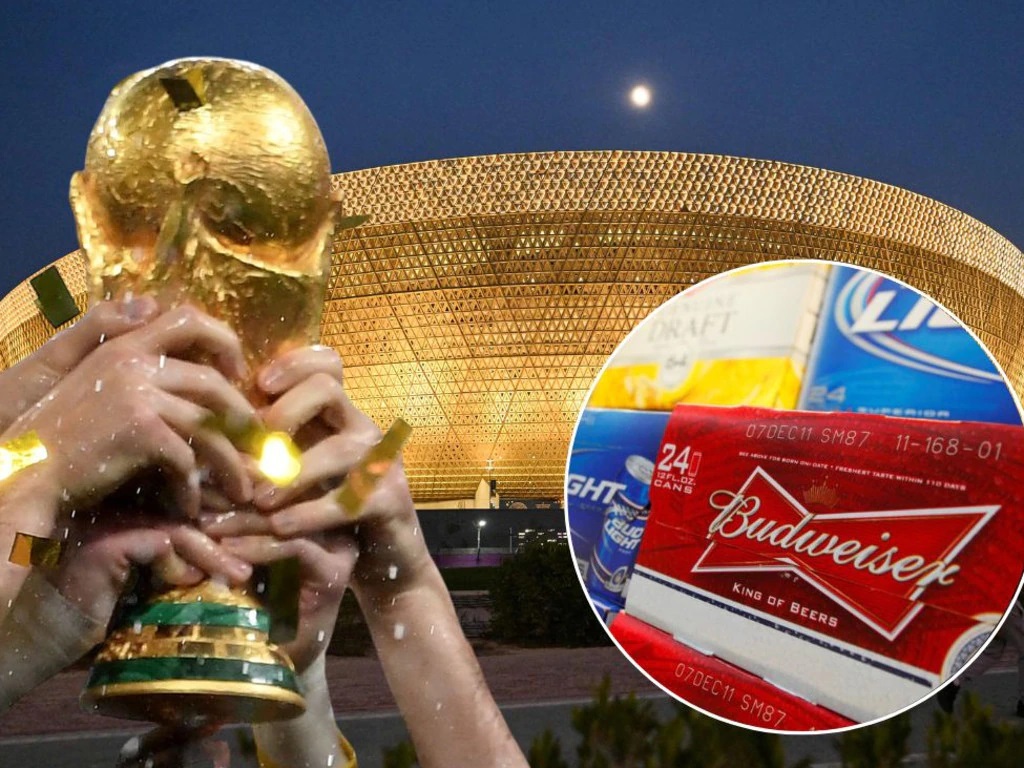 The Qatari authority says it will enforce an alcoholic beer ban at World Cup stadiums and surrounding areas during the FIFA world cup, football governing body FIFA said on Friday.

“Following discussions between host country authorities and FIFA, a decision has been made to focus the sale of alcoholic beverages on the FIFA Fan Festival, other fan destinations and licensed venues.

It will also remove sales points of beer from Qatar’s FIFA World Cup 2022 stadium perimeters,” FIFA said in a statement just two days ahead of the opening match.

Non-alcoholic beer will remain available at the stadiums, FIFA said.

Previously, there was reportedly an agreement to allow beer sales in areas between the security check and the ticket check at the venues.

More so as Beer Company Budweiser is one of the major sponsors of the tournament.

Alcohol is not prohibited in Qatar, but its sale is restricted to bars and restaurants in some hotels.