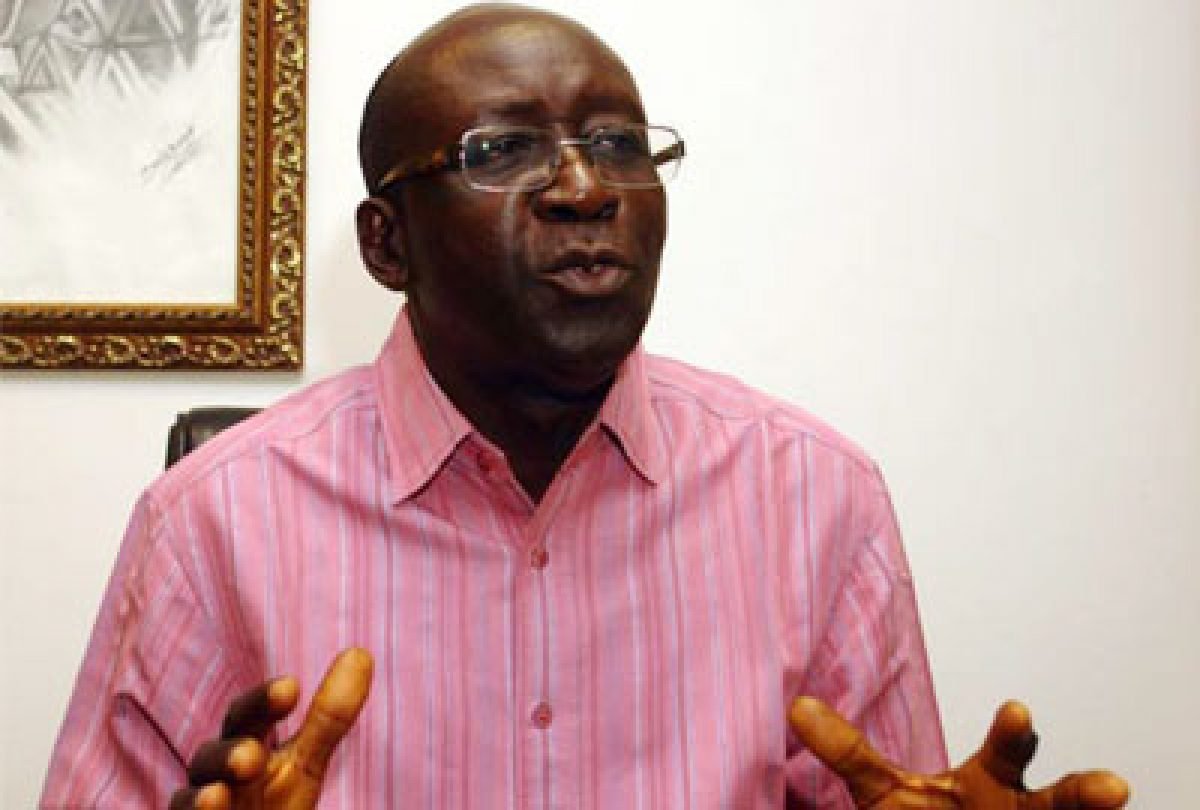 The Peoples Democratic Party Coalition for Professional Groups and Peaceful Co-existence (PDPCUP) has expressed confidence that Dr Iyorchia Ayu, the National Chairman of the PDP would lead the party to victory in 2023.

The National Coordinator, Alhaji Muhammad Dan’auta, made this known during the pressure group’s meeting in Kaduna on Sunday.

Dan’auta said Ayu would bring the PDP out of its challenges and set the party on the road to victory.

”The reson for this ing was to find solutions to the current crises in the party, share ideas on how to promote unity and promote peaceful coexistence in the north.

He said that Ayu deserved all the support from PDP leaders because of his previous records as committed, hardworking, calm and a focused politician who has sacrificed for the party and the country.

“His calmness, faithfulness, perseverance and focus will surely ensure unity in the party, drive PDP to victory and work towards rebuilding the country for the good of all.

“He is a leader, pathfinder and an icon of hope for many positive things to come for the country,” he said.

The national coordinator promised to work with great care to promote PDP Presidential flagbearer, Mr Abubakar Atiku and other candidates across the north-western states for the victory of the party.

He also expressed confidence in Abubakar’s ability to lead the country.

”We are confident that Abubakar-led government, if given the opportunity, will unite Nigerians to work for the greater good of the country.

“We are hopeful that Nigerians will trust Abubakar enough to give him the mandate by coming out en masse to vote for PDP and protect their votes.

“I urged Nigerians to be wary of desperate politicians with ethnic and religious tendencies that will divide the country and truncate our developing democracy and evolving peace,” he said.

He advised politicians and their supporters against use of vulgar language that will heat the polity.

It was reported that for months, the PDP G5 – Governors Samuel Ortom (Benue), Seyi Makinde (Oyo), Nyesom Wike (Rivers), Okezie Ikpeazu (Abia), and Ifeanyi Ugwuanyi (Enugu) – have been consistent in their demand that Ayu step down as PDP national chairman as a precondition to campaign for Abubakar.

It was reported that the G-5 is led by Gov. Wike.

The group emerged after the PDP presidential primary where Abubakar, defeated Wike and other aspirants in the race to emerge as the party’s presidential candidate.

They have been demanding the resignation of Ayu to pave the way for a southerner to lead the party in order to achieve a “regional balance”.

The governors’ argument is that Ayu and Atiku hail from northern Nigeria.