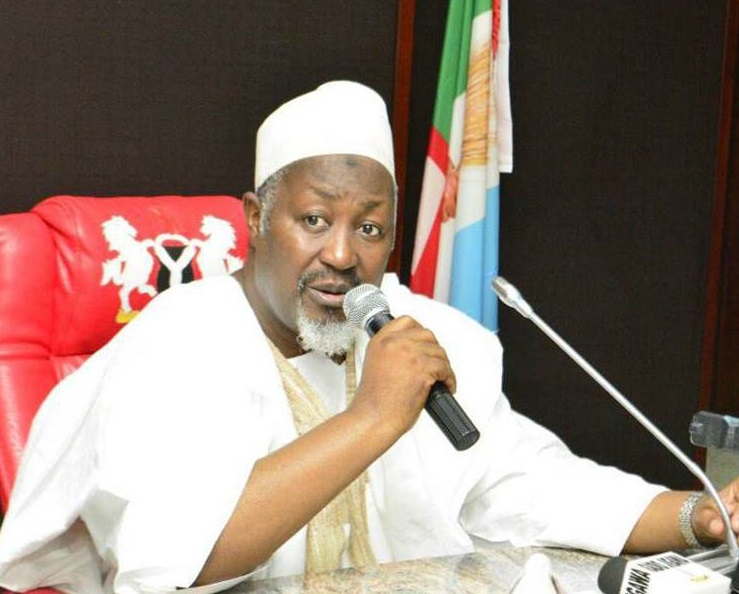 The All Progressives Congress (APC) on Sunday said it has fulfilled most of the campaign promises made to the people of Jigawa since 2015 and solicited for more support.

Gov. Muhammadu Badaru stated this on Sunday while inaugurating the APC 2023 gubernatorial campaign in Hadejia, headquarters of Hadejia Local Government Area of the state.

He said his administration had executed viable projects and programmes in all parts of the state from the grassroots to urban centres.

According to him, the object of the rally is to formally showcase the governorship and other candidates of the party from the zone to the people of the state.

The governor said that there were indications that APC could retain power both in the state and at the federal levels because of the achievements made by the party across all the sectors.

He, however, expressed appreciation to God for making the event a reality having given them the opportunity to serve the state and utilise its resources judiciously for the benefit of both rural and urban dwellers.

Badaru said that the turnout of people at the rally was a clear demonstration of the party’s acceptability in the state, and appreciation of the democratic dividends it had brought to the people.

The governor, therefore, called on the electorate to campaign for the party’s candidates at all levels to enable it to retain power for continuity.

The APC’s governorship flag bearer, Alhaji Umar Namadi expressed his readiness to pilot the affairs of the state with keen interest to serve his people, if elected in 2023.

Namadi, also the incumbent deputy governor of the state, said the APC administration had done a lot of projects that have direct bearing on the lives of the commoners who are in the majority in the state.

The governorship hopeful said the number of the new projects and the rehabilitated ones across the sectors executed under the Badaru-led administration cannot be overemphasised.

He, however, assured the teeming APC supporters of his determination to continue to invest in meaningful developmental programmes and projects, if given the mandate.

Also, former Sen. Ubale Shitu expressed appreciation to God and the people of the state for demonstrating their support to the party, adding that it proved APC’s strength above the opposition parties.

He said it was a thing of joy for them to witness mammoth crowd at the rally as against the low turnout during the People’s Democratic Party (PDP) presidential candidate visit on Friday in the state.

“This is a clear message for the opposition parties and the PDP to note that the majority of the people in Jigawa are not with them,” he said.

It was reported that APC chieftains, candidates and other party loyalists attended the rally.