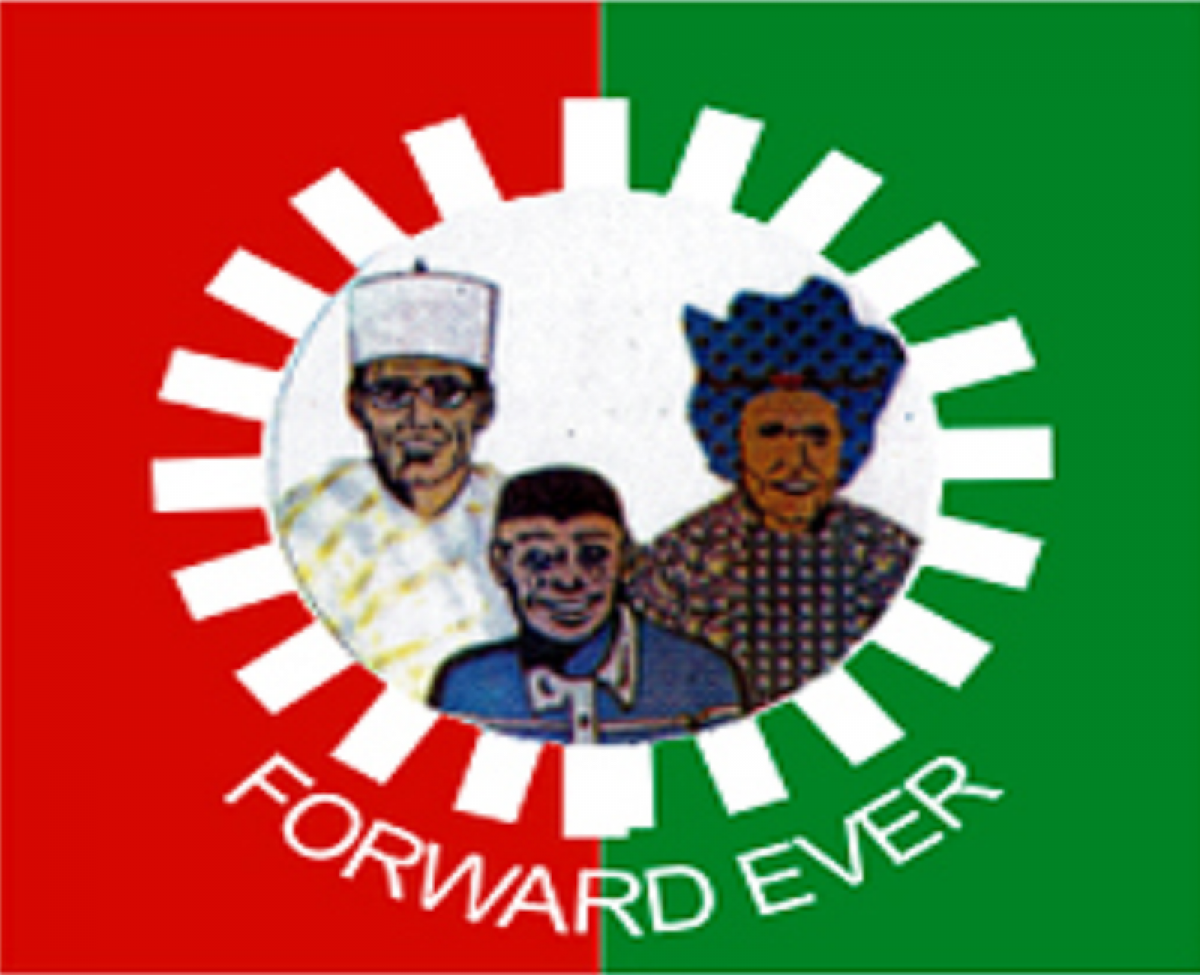 The Labour Party in Lagos State says there is no faction in the party and Mr Gbadebo Rhodes-Vivour remains the state governorship candidate.

“For the past four months now, Labour Party in Lagos state has been ravaged and plagued by division since Salako came to destroy the progress and slow the momentum of the party, destroying the peace and stability the party has enjoyed before his coming.

Masha said also that the party had released names of its executive members, which he said was all inclusive “because that is what democracy is all about.”

In his reaction, Salako told our reporter that he still remained the caretaker chairman of the party in Lagos state.

Salako said: “For as long as the National leadership of the party has not announced the name of any other person, definitely Olukayode Salako still remains the caretaker state chairman of the party.

“No other name has been announced; it is my name that is still with the Independent National Electoral Commission (INEC).

“So, if anybody is claiming to be a factional chairman, which does not exist anyway; the Labour Party in the state is one- no faction.”