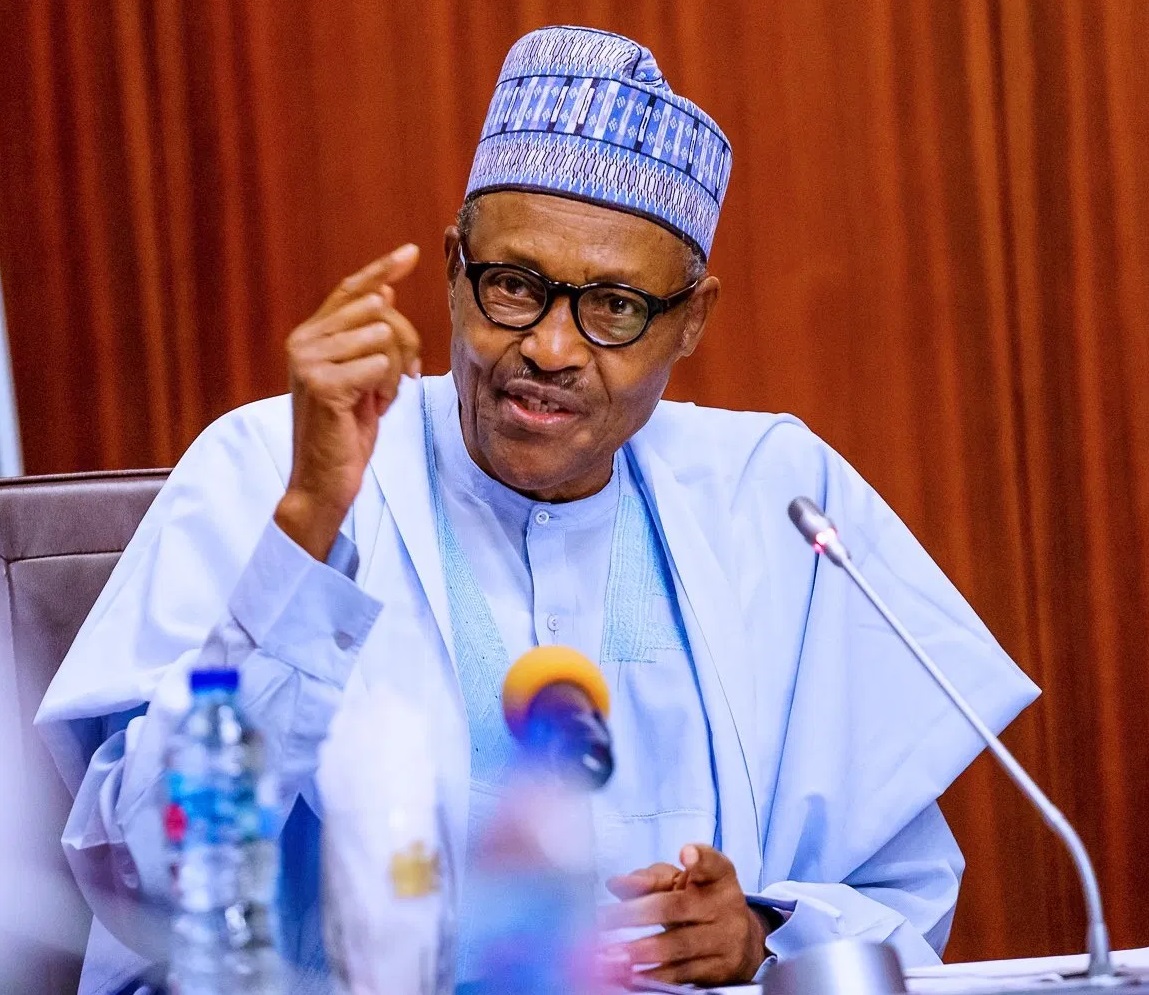 President Muhammadu Buhari, has tasked the Academic Staff Union of Universities (ASUU) and other trade unions to employ negotiations and shun strike as a tool for pressing home their demands.

Buhari stated this at the 74th Foundation Day and Convocation Ceremonies of University of Ibadan (UI) in Ibadan on Thursday.

Buhari commended efforts of the university administration in maintaining the great reputation upon which the institution was established.

He appreciated the leading role of the institution in the postgraduate education and the production of the much needed academic staff for tertiary institutions within and outside Nigeria.

Buhari said there was a need for discipline and stability in all universities which held the key to the future of any nation.

He said that it was disheartening that all the universities trade unions declared protracted trade disputes in 2022.

The president said that the disputes had dire consequences for the economy and unnecessary disruption of the academic calendar of universities.

“There is a need for the trade unions, especially ASUU, to shun the weapon of strike as a tool for pressing home their demands.

“Strike only compounds the already poor state of our education sector and erodes the national and international reputation of our public universities.”

He urged the organised private sector to continue its support for the education sector, adding that the government cannot do it alone.

In a remark, Alhaji Sa’ad Abubakar Ill, the Sultan of Sokoto and Chancellor of UI, lamented the damage caused by the eight months strike, adding that, “the worst hit are our children.”

Abubakar stressed the need to improve the standard of education in Nigeria through collective efforts.

He said that the country had been providing workforce for other countries to show that its education sector was not the worst.

The Vice-Chancellor of UI, Prof. Kayode Adebowale, said his administration had continued to tackle challenges associated with providing a healthy, safe and conducive environment for sound education.

It was reported that 153 candidates from various disciplines were awarded Doctor of Philosophy Degrees.