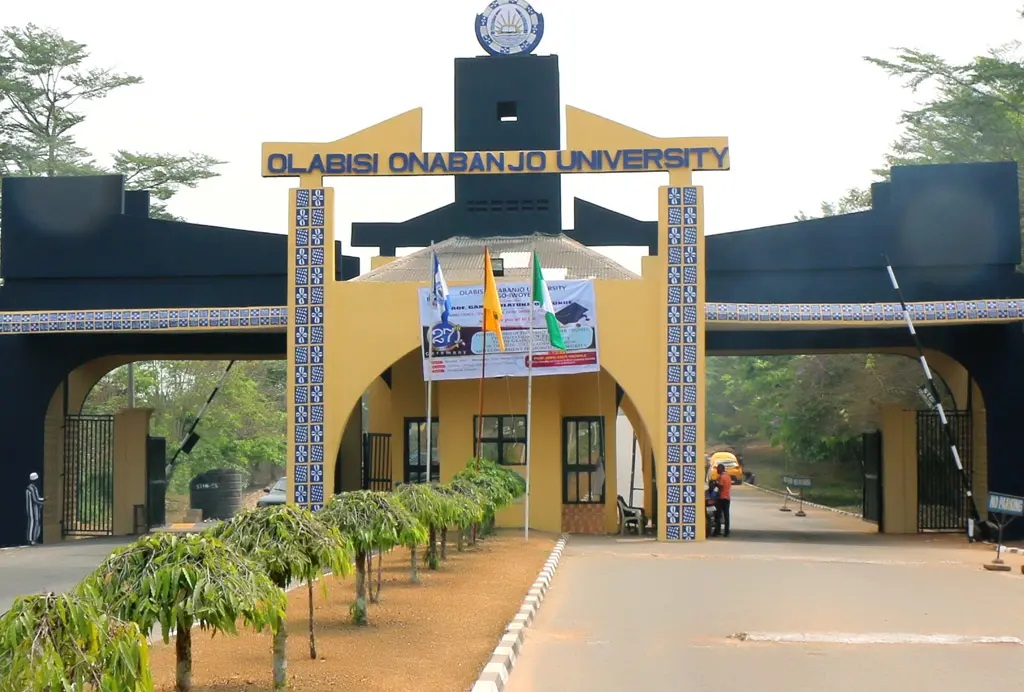 The students, admitted across the Colleges, Faculties and Departments of the University, took the Oath of Allegiance at the matriculation ceremony held in the school premises.

Addressing the matriculants, the Vice-Chancellor, Prof. Ayodeji Agboola, congratulated them for scaling the hurdles of qualifying examinations and other prerequisites for gaining admission into the university.

The Vice Chancellor also lauded the parents and guardians of the students for providing the support and logistics to secure the admission.

He urged them to regularly monitor their wards and their academic performances.

Agboola urged the students to abide by the rules and regulations guiding the operations of the institution.

He said that such compliance would go a long way in moulding them into what they dreamt of becoming in life.

The Vice Chancellor said that the matriculation marked the beginning of a new journey for the students.

He warned them against getting involved in cultism, examination malpractice or other forms of social vices that could bring the university into disrepute.

“I want to specially congratulate you students because this is the first matriculation I will be conducting as the Vice Chancellor of this university and by the grace of God, I will see you through in the next five years.

“I like to congratulate you, once again, for the opportunity to be among those admitted to fill the University’s current admission quota of 7,000 out of over 20,000 candidates who took part in the Post UTME screening test for the session.

“Very importantly too, now that we are in the electioneering period as a nation, under no circumstances should you allow yourself to be used for any purpose that would bring the name of the university into disrepute.

“Say no to political violence or thuggery. You are more precious than that, because the great future of this country lies in your hands,” he said.

The Vice Chancellor stressed the need for the students to attend lectures regularly and do their assignments, adding that they must study very well and prepare adequately for their examinations.

Agboola assured the matriculants that OOU had been adequately positioned to prepare its students to meet the demands and challenges of the 21st century as prospective graduates.

The Registrar, Joint Admissions and Matriculation Board (JAMB), Prof. Is-haq Oloyede, was represented by the Ogun State Coordinator of the board, Mr Abdulhameed Hakeem, at the ceremony.