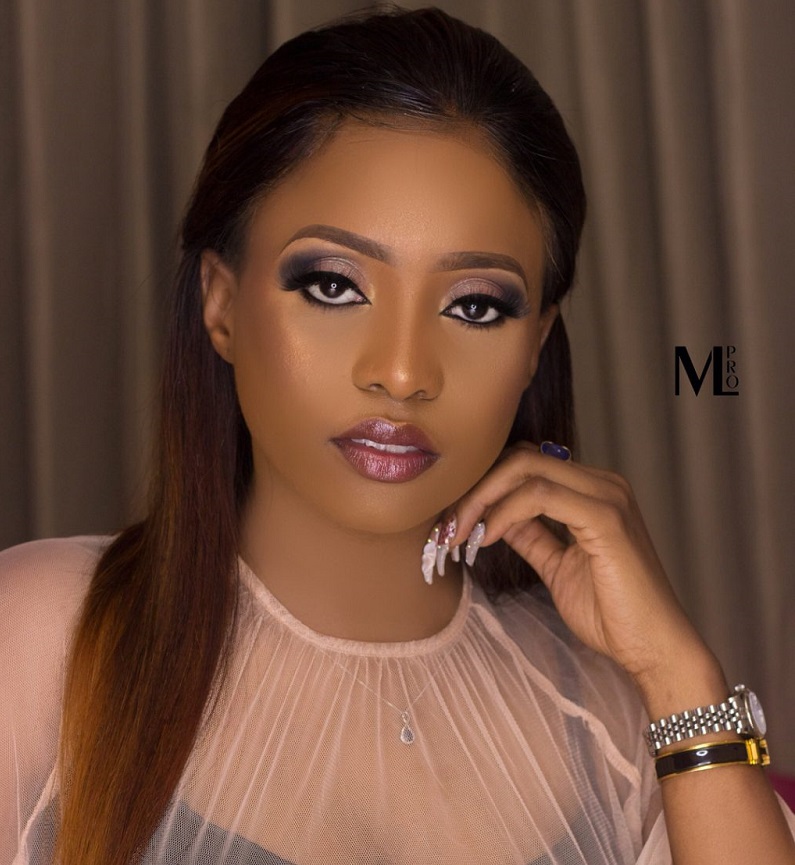 Contrary to the fake story posted on Tik Tok by a content creator with the name @Realcharley22, Kiki Osinbajo, the daughter of Vice President Yemi Osinbajo, was never arrested anywhere and is, indeed, in Nigeria, the presidency clarified on Thursday.

The authoritative source in the Presidential Villa confirmed that Kiki flew into Abuja with her father, Osinbajo, on Tuesday when the vice president was returning from the UN World Tourism Organisation’s Global Tourism Conference in Lagos.

The source said Kiki was in Abuja since Tuesday all through Wednesday when the Tik Tok post said she was arrested in London.

@Realcharley22 had in a one minute, 22 seconds long video, announced that Kiki was on Wednesday arrested by authorities in the UK in possession of huge sums of money.

But barely 24 hours after launching the apparently sponsored campaign of calumny, @Realcharley22 posted another video recanting his earlier post on the vice president’s daughter.

The 59-seconds long video has over 400 views in less than two hours of its release.

@Realcharley22 said “I want to apologise to Kiki Osinbajo because she never got arrested. The story is not true, and my source deceived me and took someone else as Kiki.

“I want to make a disclaimer on the video I posted earlier, I am so sorry, my followers and Kiki Osinbajo, she never got arrested.

“Kiki Osinbajo never got arrested, my inside source took somebody else for Kiki Osinbajo.

“He asked me to take down the story and it is confirmed that the story is false.”

Below is the link to the video by @Realcharley22 recanting his earlier post
https://vm.tiktok.com/ZMFmNK2HJ/.