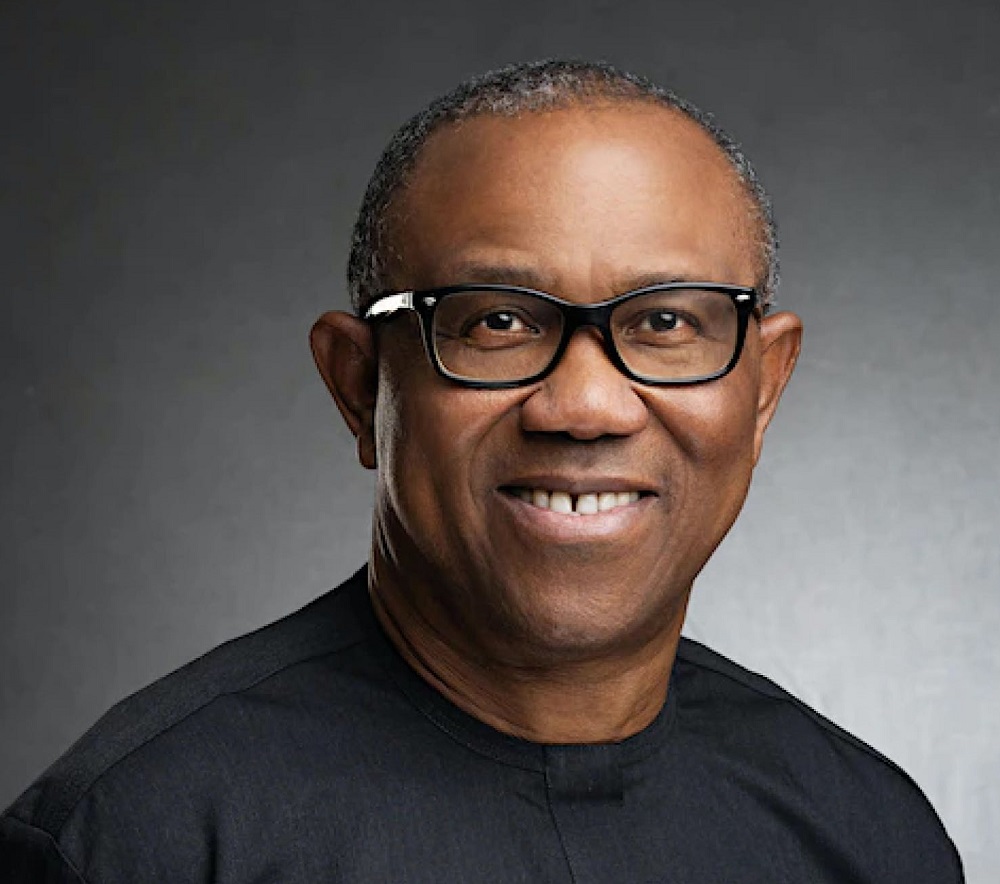 The Presidential candidate of Labour Party (LP), Mr Peter Obi, has advised Benue people to vote for credible candidates during the 2023 general elections.

Obi gave the advice while addressing his supporters on Friday in Gboko Local Government Area, Benue.

He further reiterated that they should vote for only candidates that they know would deliver if they gave them their mandates.

“Vote for those people who know you and know your pains. Next year please, vote for the right persons,” Obi said.

He also said that together they could have a Benue that was secured where farmers could go to their farms and produce without any fear.

“We want a Benue where children will be in school and everything will be normal,” he said.