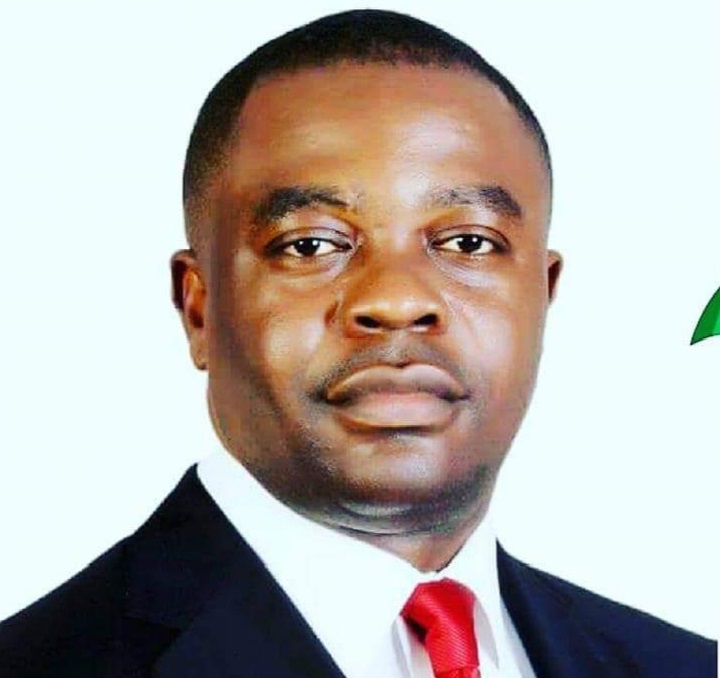 Chief Chidi Obetta, Candidate of Labour Party (LP) for Nsukka/Igbo-Eze South Federal Constituency, Enugu State, has told constituents to recall him if he is elected and fails to meet their expectations.

Obetta a business tycoon, said this in Nsukka on Friday, during the unveiling of his manifesto and inauguration of his campaign council.

He urged the constituency to hold him accountable on his manifesto and campaign promises, aimed at empowering the people and fast tracking development.

“If I am elected and I fail to meet your expectations, please recall me.

“My mission in House of Representatives is to give quality and effective representation to the constituency by impacting positively on my people.

“As an individual, I have used my investments to empower over 500 people, who are employed in my business establishments in the constituency.

“I have also touched many lives positively as an individual, and if by God’s grace I am elected, i will touch more lives,” he said.

According to him, what is contained in the manifesto is his contract document with the people.

“The constituency under my watch would witness quality representation, because our people have been neglected for many years,” he said.

The candidate promised that his legislative representation would be people-oriented, as well as give strong voice to the constituency in the National Assembly.

Obetta announced and inaugurated his campaign team, with Mr Cosmas Agbo, a former Deputy Chairman of Nsukka LGA, as his campaign Director General (DG), as well as campaign coordinators in the 36 wards of the constituency.

He described Agbo as an experienced politician and a grassroot mobiliser who knows the constituency very well.

“I urge the campaign team to swing into action immediately to canvas for votes that will ensure victory for the party in the general election,” he said.

Obetta also urged the team to ensure that the campaign is issue-based and violence-free, not minding any provocations from opponents.

“LP is a party that is focused, free from violence, because the mission of the party in the country is to collapse the walls of corruption and rescue Nigerians from poverty.

“As I inaugurate you today, please avoid any form of violence even in the face of any provocation, and ensure that the campaign is issue-based, and devoid of any name calling.

Speaking on the manifesto, Mr. Chijioke Amu-Nnadi, a Director at the Niger Delta Development Commission, said the 8-page manifesto booklet offered strong promises to the constituency.

“Obetta, in the manifesto, made strong promises he would keel if elected in 2023, aimed at attracting huge democracy dividends for the people.

“I have known Obetta for many years, he is a man of his own word, he has employed over 500 people in his businesses and many of them are in the constituency.

“I have no doubt the Rep candidate will do everything he said in the manifesto, if elected in 2023,” he said.

In a remark, Agbo, the campaign DG, thanked Obetta for considering him worthy for the position.

He promised that he would do everything, together with his team to ensure that Obetta records landslide in 2023 general election.

“Obetta is a good person who has impacted positively on the lives of many people; the electorate is waiting to vote for him to reciprocate his selfless services to the constituency,” he said.

The said that they were mobilising them to ensure that Obetta scored 95 per cent votes during the election.

They appealed to party members and supporters to avoid any form of violence before, during and after the election because LP is a responsible and law-abiding political party.