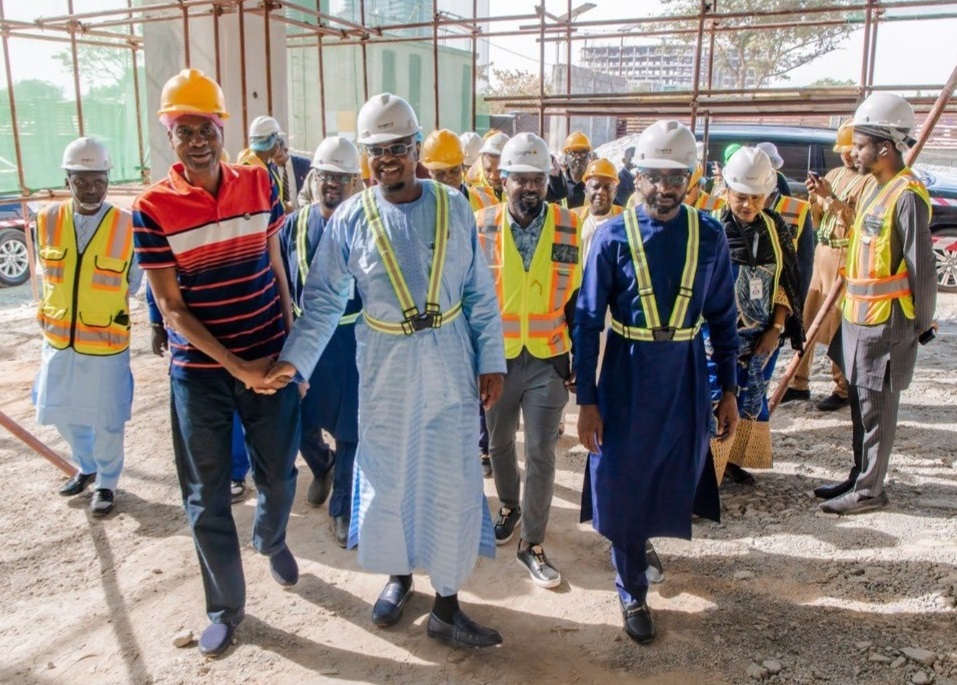 The Federal Government said the N12 billion project of the National Information Technology Development Agency (NITDA) would boost the implementation of the Nigerian Start-Up Act 2022 (NSA).

Prof. Isa Pantami, Minister of Communications and Digital Economy said this on Wednesday at the inspection of the ongoing Digital Innovation and Entrepreneurship Centre implemented by NITDA in Abuja.

The projects were two buildings inter-connected, of which one would serve as the actual Digital Innovation Entrepreneurship Centre and the second as NITDA headquarters.

Pantami said that it was the responsibility of government executives to ensure that any approval by FEC under their supervision was being implemented according to the agreement.

The minister said:“When it comes to capacity, the rooms, the offices, the training centres, all these are in alignment with what the FEC approved twice on November 11, 2020 and April 5, 2021.

“There are several ways our citizens are going to benefit. We have the NSA 2022, an Executive Bill by this administration.

“This building will play a significant role in its implementation, particularly looking at the floors dedicated for training, hands-on training.

“Our young innovators are going to benefit from it and this is going to be the centre where we will coordinate the issue of pioneer start-ups, intellectual property among many other benefits.’’

Pantami added that the building would further consolidate on economic diversification which the sector already laid the foundation of contributing 18.44 per cent to the Gross Domestic Product of the country.

The minister said that the project was approved and projected to be completed in 36 months from the time of approval in Nov 2020.

“The completion date as approved by FEC was 36 months commencing from November 2020 to 2023.

“Considering this as a legacy project of President Muhammadu Buhari, we were able to engage the project managers and contractors to ensure the completion of the project within his time in office.

“It will enable the president to inaugurate the project, and this is very important because from start to finish, it is within his administration, especially the second term,’’ he said.

He further said there was an augmentation which included the extension of the project and additional cost to it approved on April 5, 2021, with another N2.65 billion, with a total of N12 billion.

The minister expressed delight at the progress of the project and its quality, adding that the augmentation had been effected.

He commended the Director-General of NITDA, Mr Kashifu Inuwa, management team of the agency and its board members for the policy of government they had been implementing.

Inuwa, on his part, was optimistic the project would be completed by March 2023.

He said that meeting the expected date would be making history for an indigenous company in Abuja to handle a project of such magnitude.

Inuwa said, “if there are any challenges, we will sit with the construction firm to address them.”

Mr Marco Di Canto, the Project Manager from Cosgrove Investment Limited, the company handling the project said the progresses made were in line with the initial contract programme of works.

Canto was confident that with both parties binding on their agreement, the project would be delivered in due time.

He reiterated that the company was committed to quality and durability of its works for world class products delivery.